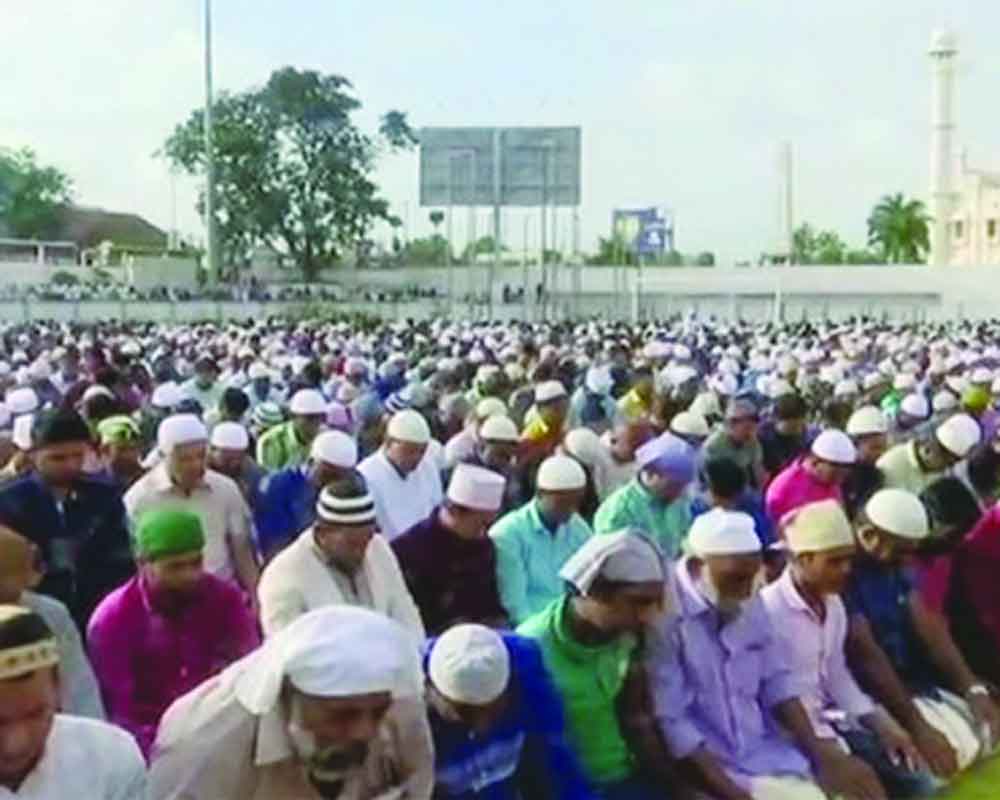 After ticking off the Uttar Pradesh Government over its reluctance to cancel the Kanwar Yatra this year, the Supreme Court has taken another similar, welcome step and castigated the Kerala Government over its ostensible appeasement policy in granting a three-day relaxation from COVID-19 restrictions ahead of the Eid al-Adha (Bakrid) festival. Hinting that its pliable stand emanated from the vote bank and economic concerns, the court stated that the State Government bowing to traders’ pressure by granting the relaxations shows a “sorry state of affairs” and was “wholly uncalled for”. Observing that the “pressure groups in the market” can’t be allowed to affect the general public’s right to health, the apex court lamented: “Can’t quash the Kerala Government’s notification. The horse has already bolted.” However, the court didn’t let the matter pass based on the time elapsed since the notification and, rightly pointing to its recent order passed in the Kanwar Yatra case, warned the State Government that it would invite strict penal action if the relaxations so granted lead to another spurt in the cases of COVID-19 pandemic. It also stated categorically that pressure groups of all kinds, religious or otherwise, cannot in any manner interfere with the most precious “Right to life”.

Hearing the UP Kanwar Yatra matter on July 16, the top court had observed that all sentiments, including religious, were subservient to the right to life. For its part, the UP Government fully deserved the rap on the knuckles as it kept insisting that the restrictions be eased for the Kanwar Yatra, which had all the potential of turning into a super-spreader. Its neighbour, Uttarakhand, had prudently ordered against allowing the Kanwar Yatra and even halted the Char Dham Yatra this year, too, as it feared that the pilgrims and tourists arriving from other States could cause the number of COVID-19 positive cases in the hill State to shoot up. However, Uttar Pradesh, also ruled by the BJP, tried to cajole it into allowing its pilgrims to enter Uttarakhand for collecting holy water from the Ganga at Haridwar. Its exigency can be attributed to the fact that the State is headed for Assembly elections next year, so rather than jeopardising its chances at the hustings, it wanted to give these a boost. However, the Supreme Court has taken a sensible stand in both the cases and sided with the right to life.