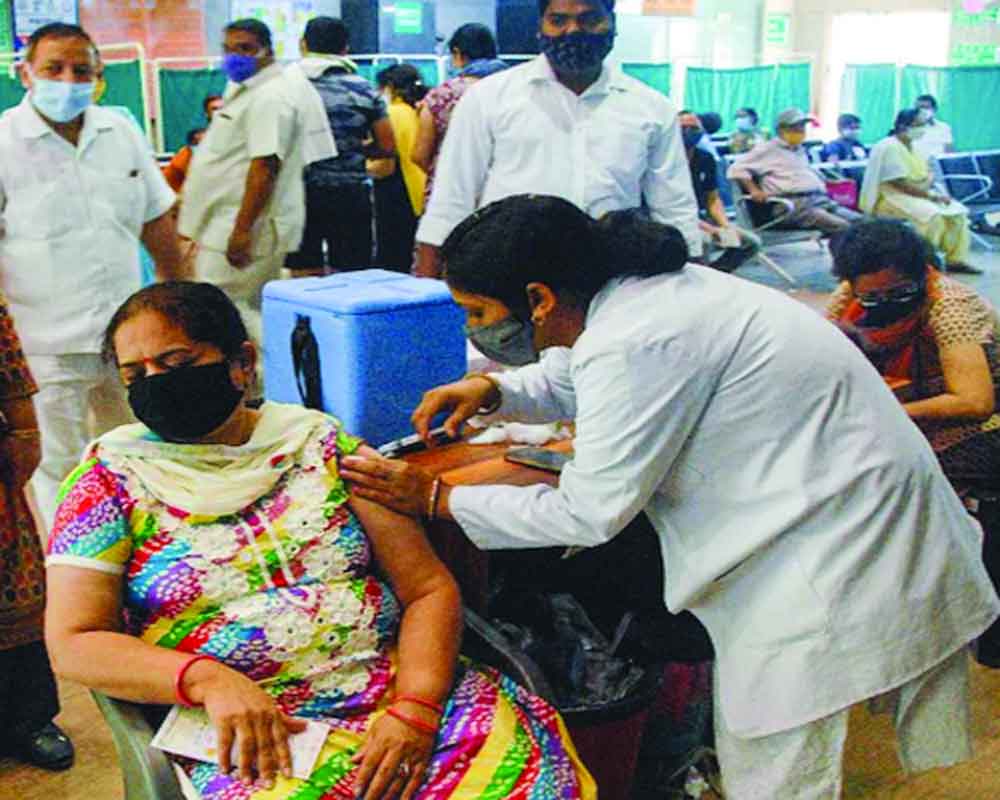 Are the immunity of a fully vaccinated person and the antibodies in a recovered person equal?

The COVID-19 situation in India continues to be enigmatic as ever. The Indian Council of Medical Research (ICMR) says that two-thirds of the Indian population above six years has had SARS-CoV-2 infection and developed antibodies against the virus. The highest sero prevalence of 77.6 per cent has been found in the age group of 45-60 years. The lowest prevalence has been in the six- to nine-year category, of 57.2 per cent. The ICMR has said the results offer a ray of hope amid gnawing fears of a third wave of the COVID-19 pandemic. Adding to the hope, the country is yet to report a spike in daily positive cases. The latest daily case figure stands at 41,279, of which a whopping 26,000 come from Kerala and Maharashtra. Leaving aside these two States, the overall situation is not yet alarming. Thirdly, India is going through a graded easing of lockdown restrictions. There is a general complaint of the casual approach of people and the States to respecting the safety protocols. Yet, there is also growing awareness among the States and the courts to prevent assembly of large crowds at tourist spots and religious events. Thousands of tourists have been turned away from hill stations while potential super-spreader events like the Char Dham Yatra and the Kanwar Yatra have been deferred. Do all these factors mean that the third wave need not be inevitable?

If the ICMR survey says over 66 per cent of the people have antibodies, should we be rushing to the conclusion that the country is at the threshold of herd immunity? Is it a scientific, rational assumption that the immunity of a fully vaccinated person and the antibodies present in a recovered person have the same potency to ward off future infections? Answers to these questions are necessary before either the States or the people jump to wrong conclusions and embrace complacency. The ICMR should have clarified this while revealing the sero survey details. At no point should there be a doubt in the mind of anyone that the antibodies can be a substitute for the vaccine. The vaccination drive, which has reportedly slowed down for want of doses, should not be allowed to slacken. In fact, a national campaign is necessary to drive home the point repeatedly that there is no alternative to full vaccination. There are reports coming from the United States that the new round of infection is being reported from the poorly vaccinated regions. The Indian COVID task force officials have named four things that can lead to a possible third wave; namely, lowered levels of immunity acquired in the first two waves, the possibility of a new variant that can bypass the acquired immunity, faster transmissibility of a new variant among the population and premature easing of COVID-19 restrictions. It is important to remember that 400 million Indians without antibodies are vulnerable while only 6.3 per cent of the population is fully vaccinated.