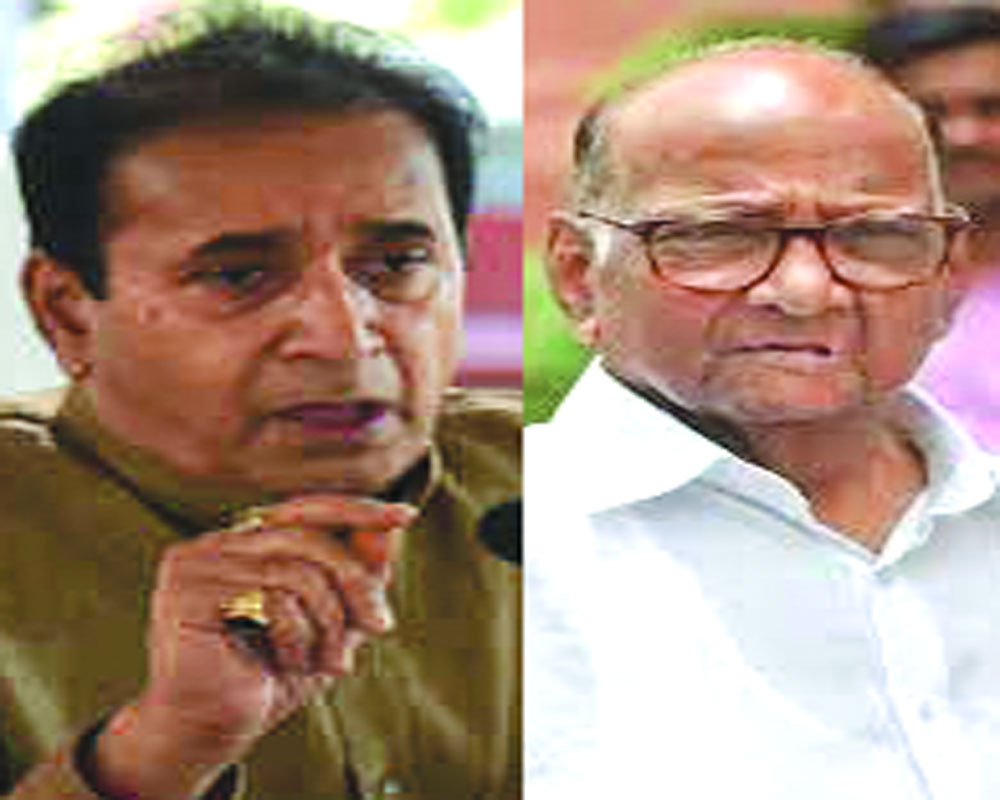 Politicians nowadays seem to have scant regard for probity, accountability and integrity in public life; what matters to them is power and position. The recent turn of events in Mumbai reflects that those wielding power think that they can get away with anything. NCP chief Sharad Pawar’s blue-eyed boy and Maharashtra Home Minister Anil Deshmukh, against whom serious charges of corruption have been levelled by Mumbai Police’s former Commissioner Param Bir Singh, said he would welcome a probe against himself if Chief Minister Uddhav Thackeray orders any. The CM has so far not acted against his tainted Cabinet colleague while Pawar has predictably defended his pick. The Home Minister’s statement came a day after the Supreme Court (SC) termed the matter “quite serious” and asked Singh to approach the Bombay High Court (HC) with his plea seeking a CBI probe against Deshmukh. Deshmukh seems to be aware that in case Uddhav orders a probe against him, the HC will take note of this fact before deciding on Singh’s plea. It may or may not have a bearing on the High Court’s decision but Deshmukh is apparently trying to ensure that the case is not handed over to a central agency. A CBI inquiry means trouble not only for the Home Minister but for the entire Government.

On the other hand, even if Uddhav orders a probe, any inquiry against Deshmukh by the State agency, while he continues to occupy his office, hardly makes any sense. It would be merely an eyewash as the subordinate officials will leave no stone unturned to ensure that their boss comes clean of all charges. Ideally, any officer or Minister who faces an inquiry is suspended or asked to proceed on leave until the probe concludes. It is done to ensure that the probe remains unbiased and the suspect in question does not influence the investigation in any manner. Had he been serious about the corruption charges against him, Deshmukh should have tendered his resignation on moral grounds before asking the Chief Minister to launch a probe. Now, it is up to Uddhav to take a call on the prickly issue. However, he is expected to ask Deshmukh to tender his resignation before ordering any probe against the Home Minister. However, in case he decides to go soft on Pawar’s favourite man, Uddhav can reshuffle his portfolio or make him a Minister without charge. But seeing the state of affairs in Maharashtra, where Pawar is calling the shots while the Chief Minister sits with his hands tied behind his back, it is most likely that Deshmukh will continue as the Home Minister irrespective of whether a probe is initiated against him. On the other hand, Deputy CM Ajit Pawar has claimed that the Opposition wanted the Maha Vikas Aghadi Government to fall from day one but the Government enjoys full majority. While the spate of allegations and counter-allegations between the Government and the Opposition flies thick and fast, it would be interesting to see what happens next in Maharashtra.