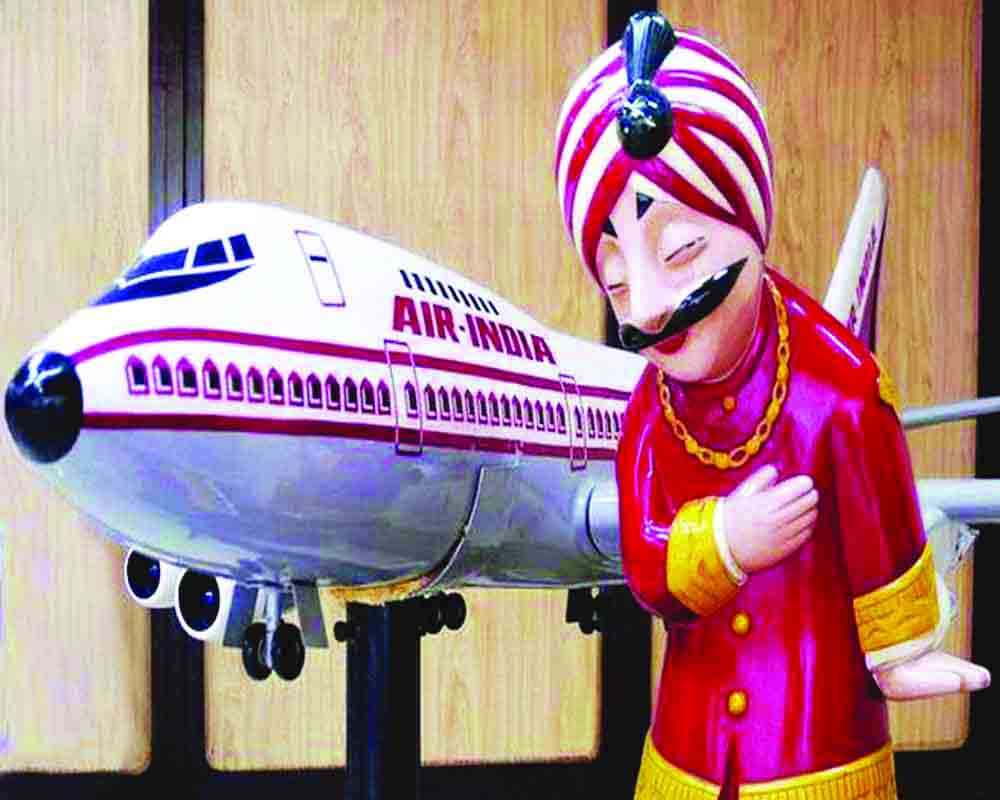 The day the news of Air India going back to the house of Tata was announced, I carried out a cursory survey. Though not very scientifically done, it served the purpose. I called up 25 young professionals, mostly MBAs with 3 to 10 years of experience in the corporate world. The question I asked was simple: what did they think about the fate of Air India now. The interesting finding of this survey was that they all believed that Air India will turn around and restore its past glory. It may be recalled that Air India was once a valued airline in the eyes of the customers and it gave the Maharaja experience that its logo symbolised. 68 years after the takeover by the Government, and given the shape it is in today, if the general view is that Air India will once again fly high, it speaks something about the organisation, the house of Tata and its culture. And if one word can be the defining trait of Tata organisation it is ‘Values’. The one attribute that the founders and their following generations, have been able to diligently nurse and maintain, rather meticulously. Their corporate brand veers around this one construct — values. Values have always been the essence of their tagline. If the end of the 20th century saw Tata Steel proclaim — We also make Steel, in the 21st century it has become ‘Values stronger than Steel’. The company now proudly says — We also make tomorrow. Values continue to remain the focus of the company, rather than the products. Values do matter even though they are not matter. A Rather time-tested principle of business has been to stick to values and the value of your stock will always remain high. Tata seems to know this. There may be views and counterviews on the issue but it cannot be denied that the company is known for its values imperative. Their best practices hinge around values and their actions reflect this. One reason why the human resources of the steelmaker exude a pride that is easily visible. This is why Tata culture has become a part of management literature folklore, a benchmark for many. As a researcher working for his Ph.D., this columnist had a brush with the Tata culture during data collection and has recorded this in the thesis. There are two very significant aspects of a company’s culture. One that it practices reassuring leadership so that the employees know they have something to fall back upon. The second is that policies are framed such that productivity targets do not come in the way of people friendliness. Tata knows how to do this, even though many management theories find it difficult. Employee commitment is not forced or bought but earned and this leads to a high degree of engagement. Management gurus often say that for successful companies customer comes first. But the secret is that this can only happen if the employee comes first. This insight has kept Tata maintain the legacy for all those decades across several generations of leadership. Corporate branding is something that all top organisations aim at and try all sorts of strategies to build company goodwill. It is this that lends sustainability to a company brand. But knowing and practicing are two different things. In an era driven by competition and deep rooted commercial motives, surprisingly enough it is values that still matter.