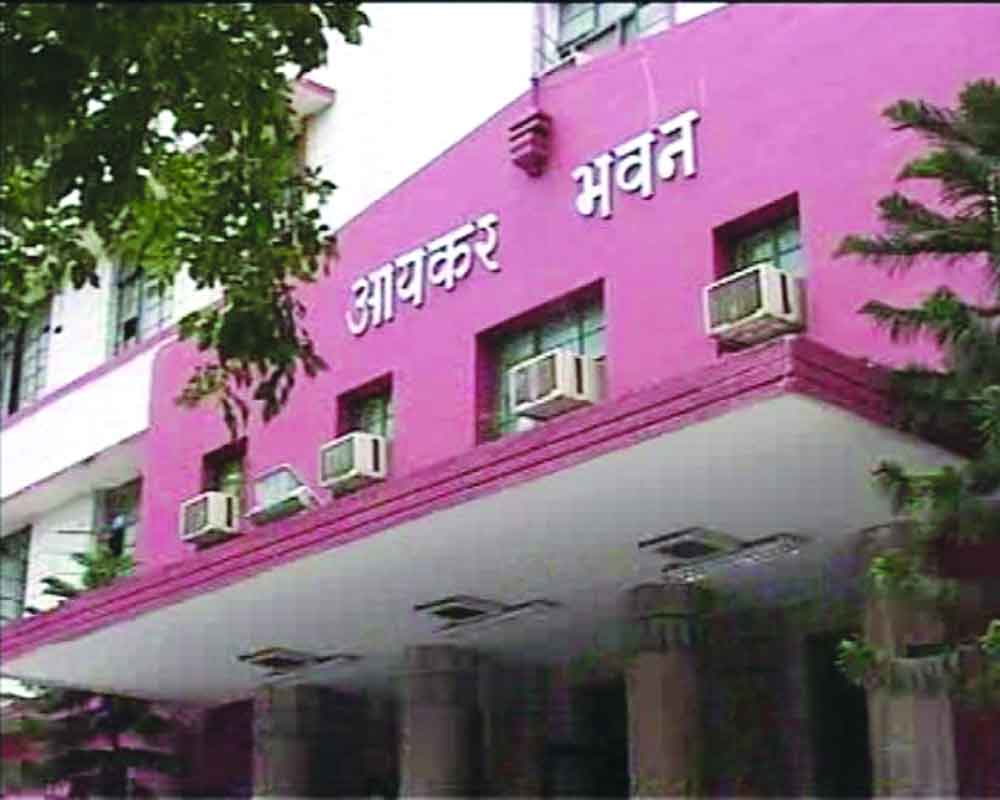 Digital technology has not only changed the way the world works, it has also made inroads into the country’s taxation system.

For years, any company which is a resident of India came under the purview of taxation laws. However, a company need not now be a resident of a country to engage in economic activity. Technology and internet have made it possible a company to be present in one country and operate in another. This has caused concerns for countries where the consumers are located as they are deprived of their share of tax collection due to archaic laws requiring physical presence of companies to levy taxes.

This inconsistency has led to an urgent need to amend international taxation laws. To work around this issue, several attempts have been made by international organisations to derive some common consensus, particularly by Organisation for Economic Co-operation and Development (OECD) under Base Erosion and Profit Sharing (BEPS) Action Plan I, which recommended certain interim opportunities to tackle tax challenges arising out of  the new age digital economy.

One such option is the concept of ‘significant economic presence’ (SEP) that could be defined in two ways. First, any transaction in respect of any goods, services, or property carried out by a non-resident with any person in India, including provision of download of data or software in India, if the aggregate of payments arising from such transaction or transactions during the previous year exceeds Rs 2 crore. Secondly, systematic and continuous soliciting of business activities or engaging in interaction with 300,000 users in India. The concept of SEP was introduced within the ambit of 'business connection', which is an on-going and continuous business relation between any two enterprises resulting in the profit of a non-resident entity.

According to the recommendation of BEPS Action Plan 1, a non-resident enterprise would be taxable if it has a SEP in that country, engaged in a focussed, continuous and sustained engagement with the economy with the help of technology and automation.

Interestingly, India has been one of the early movers in this direction. As amending the existing tax laws is a time-taking process, a committee was set under the guidance of the Central Board of Direct taxes (CBDT), the apex tax administrative body in India, that recommended, in 2016, an equalization levy of six percent as a viable option for India in online advertising and ancillary services. Later on, by 2020, the domain was extended to include online sale of goods and services.  This will become effective from 2022 onwards.

For example, Alibaba, the internet giant, selling goods worth millions of dollars in India, is presently not taxed as an enterprise because it is not physically present in India. With the introduction of the concept of SEP, Alibaba would be taxable for the sales made in India. In addition, according to the second condition of SEP, the mere act of soliciting business from Indians and not even actual sales can subject any enterprise to taxation in . This brings companies driven by information feeds and news like Facebook and Instagram, and social networks and other engagement-based platforms, like Whatsapp, WeChat and Tiktok, under the ambit of Indian taxation rules, subject to their incomes or user base crossing the prescribed thresholds.

The SEP is also applicable to any liaison office set up in India as they are also involved in the continuous soliciting of business, bring them under its purview. This may push several foreign companies to set up their wholly owned subsidiaries to circumvent these conditions and to take advantage of lower tax rate of 25 percent as compared to 40 percent tax rate for foreign companies.

Overall, the business connection and significant economic presence will be applicable subject to the Double Taxation Avoidance Agreement (DTAA) India has with the home country of the business enterprise in question.  DTAAs generally have specific clauses defining the conditions under which a host country can tax foreign companies located in their countries. And since DTAAs override any domestic tax regulations, it would be complicated taxing foreign companies in situations when the concept of significance economic presence in not mentioned in the same. However, such a move shows the intent of India to tax companies in this new age of digital technology. A global consensus in determining the commonly accepted thresholds for defining significance economic presence will go a long way in taxing new age digital companies.

(The writer is Associate Professor at Amity University, Noida. The views expressed are personal.)