The conception of secularism

The conception of secularism 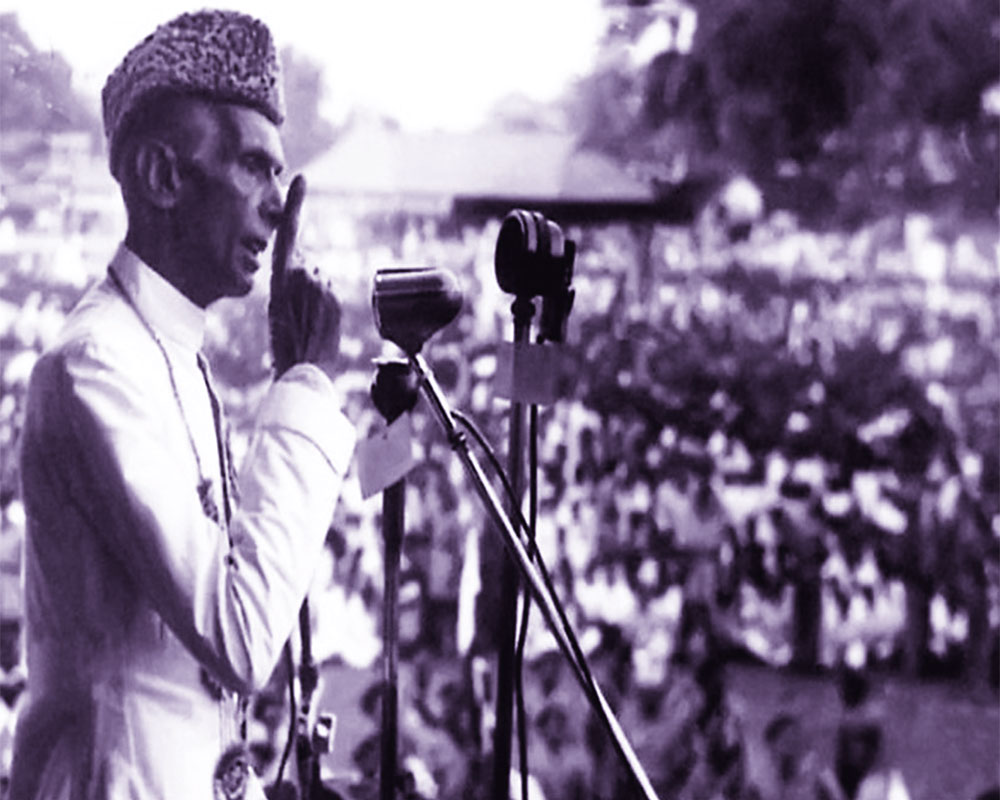 As nationalism started replacing religion, the concept sprouted and it gradually became important to treat all citizens as equals

The birth of secularism may be owed to what Martin Luther and John Calvin perceived as  Vatican imperialism. Each year, 3,00,000 gold pieces had to be sent from the German-speaking areas to Rome. This, as the reformers saw, for no benefit to the Germans. In fact, they suspected that the gold was mostly misused in luxuries indulged in by the senior priests at the Vatican.

Nevertheless, Christianity vaguely provided the ideology to the monarchies in Europe. At the time, meaning the 16th and 17th centuries, neither capitalism nor Marxism nor even fascism had been theorised. Therefore, when the French Revolution broke out in 1789, there were three Houses of the National Assembly; the Lords or Counts, the Commons or the Merchants, and the Abbots and Bishops. The Church owned up to a third of the farming land.

As nationalism began to provide an alternative to religion, the concept of secularism sprouted and gradually became important so that all citizens could be treated as equals. As a theology, or rather non-theology, secularism is an Abrahamic need. All the three religions that treat Abraham as the first prophet, begin with God, then provide a detailed prescription of how to lead life and, in the early times, ended with slaves and how to treat them.

There was thus so much of religion in the social sphere and, in Islam, even in political life that secularism is necessary to neutralise this influence of faiths and enable civil society and democracy to function. In some Islamic countries, the Constitutions begin by ascribing the sovereignty to Allah the Merciful. This is the 1973 document of Pakistan. The earlier ones, I believe, also had the same provision. How can secularism or democracy coexist in such a Constitution?

“Whereas sovereignty over the entire Universe belongs to Almighty Allah alone, and the authority to be exercised by the people of Pakistan within the limits prescribed by Him is a sacred trust.” This is how Pakistan’s Constitution begins.

Before going further, we need to record a modern definition of secularism. The old one was merely the separation of the Church from the State. Bernard Stasi was commissioned by the French Government of Jacques Chirac to report on what precisely is secularism. The last was defined in the French Constituent of 1905 when the country became strictly secular. To quote Stasi briefly:  Freedom of conscience;  Equality in law for spiritual and religious belief; and  Neutrality of political power.

The State is excluded from the relationship at (a) above. In (b), the State views the individual as a citizen and not as a member of a religious group. The implication of (c) is that religion and the State function in two separate areas of human activity. Donald Smith has compared the above relations as three sides of a triangle. And the integrity of (a) and (b) is largely determined by the third relationship which separates them. Therefore, for any State to function as a secular State, it is of the utmost importance that there is a wall of separation between the State and the Church.

The French law had attempted to implement these principles. It did not abolish the wearing of either Jewish skull caps or Muslim headscarves. All that it had ordained was that the students attending Government schools or employees working in Government offices must not display religious symbols of a conspicuous nature, which would include a large cross. There is no restriction on wearing any form of dress or display of any religious symbols in the country at large.

The State, however, has to maintain absolute neutrality between one religion and the other. The French insistence on secularism or the absolute separation of religion from the State goes back to December 1905 when a Republican law was passed by the National Assembly. Its Article 1 assures the liberty of conscience. It guaranteed free exercise of religious beliefs. The only restrictions were decreed in the interest of public order.

Messrs Pracha and Jaffrelot, in the former’s article in this journal of March 1, developed a creative memory while claiming that Sir Syed Ahmad Khan formed the Muslim League. He did not. What he did form was the Aligarh Muslim University. It is no use bringing him into a discussion on secularism for, in 1887 and 1888 at Meerut and Lucknow, he declared Hindus and Muslims were separate nations. Sir Syed was exclusively a Muslim leader. In the summer of 1906, 35 eminences led by Sir Aga Khan formed a delegation to submit a memorandum to the Viceroy at Simla. In December 1906 at Dacca (now Dhaka), the All India Muslim League was formed. To get local support, Nawab Salimullah was given a loan of £10,00,000 by the Viceroy. There was nothing secular about Muslim politics before or after the Partition.

The only occasion when a secular tune was played in Pakistan was by the Qaid-e-Azam on August 11, 1947, in his address to the Constituent Assembly. He said Hindus, Muslims and others can pray freely but they all are henceforth Pakistanis first.