the foundations of a robust society

the foundations of a robust society 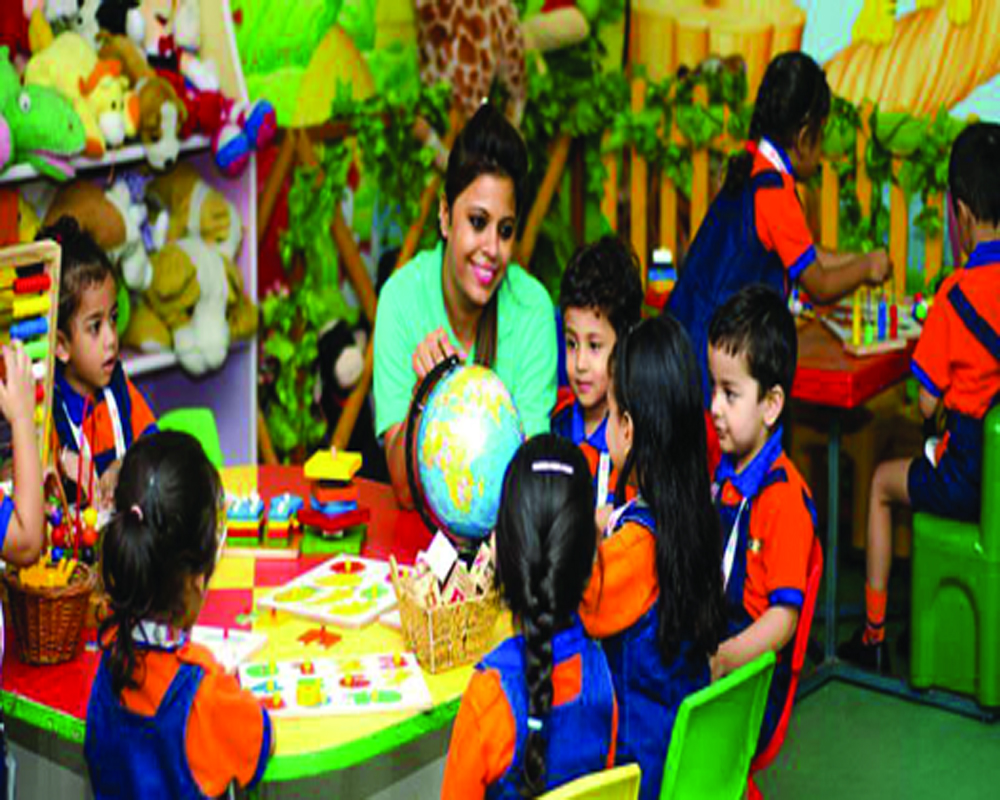 Education is the key to growth. It begins in the prenatal stage and continues till death. Many believe that the state of mind of the mother has an impact on the state of mind of the child in the womb. After birth, early infancy, childhood and later stages have their own successive stages of learning. A child is constantly absorbing from the external world and these images get imprinted on the mind. The psychologist will tell you the images of infancy and childhood have a significant effect on personality development. The catch is no one calls this education. It has everything to do with learning but learning and education are not seen as synonymous. Somehow, this phase of one's life, though fundamental to the growth of the person and personality, has not been sufficiently programmed. At least, not yet. This kind of a situation is the seedbed of diversity and individuality. By itself, neither is undesirable. The ability to imbibe education has some linkages with the preceding years of one's life experiences. The preceding years of life (which has been explained above) have a significant influence on the way a person grows and absorbs education of alphabets, figures and structured thinking. Normally, kinder garden education which is the link between the stage in life where all sensory learning was experiential and subsequent formal education which is more structured is the rite of passage from one stage to another. Handling of this needs more attention. Kindergarten education is not just a 'play school'. It is an experience of transition from informal learning to formal education. During the kindergarten stage one learns about groups and what is meant when one says things like "don't fight/ sit properly/ eat at meal time — and more''.

These experiences need to be handled sensitively to lay the foundations of a good citizen. Somehow, the post kindergarten stage leads to more formal education and there is a tendency in Class I to V to even draw up a syllabus. Nothing wrong with that. The interesting thing is, almost the world over, to be a teacher from kindergarten stage to roughly Class V or equivalent, no formal training is deemed necessary. It is only for post-Class V teaching (and that also not universally) is a formal training as a teacher a requirement. This has its own costs and consequences. The costs are in letting a child grow from Class 1 to 5 in an almost 'un-deciphered' manner. Ways of deciphering the human potential at that stage are fuzzy. The gap needs to beresponded to and should be given the highest importance in the interest of cohesive and well-planned society. Generally, by the time one graduates from Class V to the phase beyond, one is not only about to grow out of a single-digit age to a double-digit age, but has an overdose of knowledge being pumped into him. In the first decade of one's life, there is a need to understand some core ideas like that of harmony, reasoning, values of group living, ability to understand things other than one's own experience and indeed the simple act of listening. The basic point is these foundational years of an individual's life are critical to the kind of society that individual will ultimately grow up to make, through youth and adulthood. To create a meaningful and worthwhile society the 'pre-ten' age of learning needs to be a part of competent parenting. An understanding of this, with everyone contributing, will strengthen the foundations of a robust society.