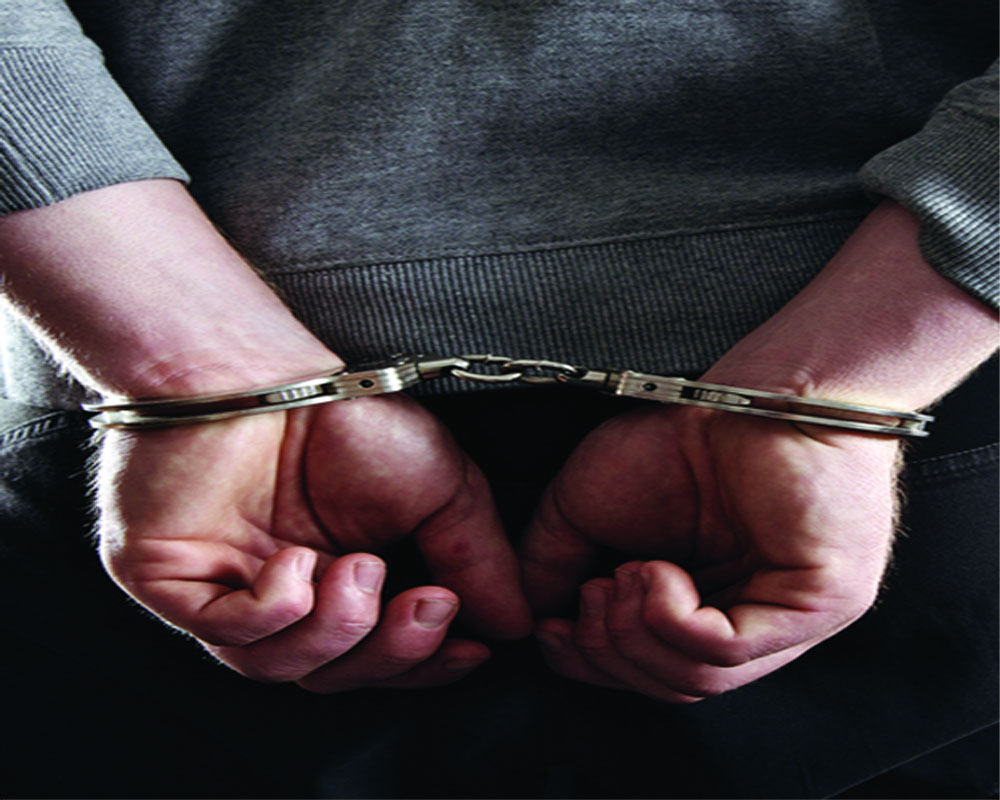 The Government’s criticism is not a bad thing for scribes, as long as they stay on the right side of law

The Supreme Court has unequivocally said that journalists cannot be tried for sedition for criticising the Government. It has also said that an FIR can’t be filed against journalists of 10 years’ standing without a State committee recommending it. This would give a sigh of relief to journalists across the country. Of late, the Fourth Pillar of Democracy — the media — has been either bowing to the Government’s pressure, toeing its line or avoiding to criticise it. Those who dare are often silenced with an FIR and the harassment that follows breaks them psychologically. While quashing the sedition case against veteran journalist Vinod Dua, the Supreme Court Bench cited its own 1962 Kedar Nath Singh verdict. The verdict said that criticising the Government even “brutally” does not construe as a means of sedition. Section 124A of the Indian Penal Code (sedition) is a relic of colonial rule. It targeted anybody who dared to challenge the British Government. The court also made it clear that the sedition law is applicable when somebody tries to overthrow the Government by violent means. This, in effect, means that anybody is free to criticise the Government. The Government must tolerate it. Free speech and the right to criticise the Government are at the very foundation of democracy.

It does not have to be too cynical about its criticism as all criticism shows it a mirror and helps correct its course. Many policies in the past have been shaped by criticism from the media and the people at large. The Prime Minister has lauded freedom of speech and expression on several occasions. But there still remain complaints against oppression from the journalistic fraternity. The working space for journalists has been shrinking, and shrinking fast. The Rights and Risks Analysis Group (RRAG) prepared a report during the national lockdown from March 25 to May 31, 2020. The report said that at least 55 journalists faced arrest, registration of FIRs, show cause notices, physical assaults and threats for reportage on COVID-19 and expressing their opinions. That does not make Indian democracy proud by any chance. In September, Kishorechandra Wangkhem, an Imphal-based journalist, was jailed under the NSA (for sedition) for talking against the Prime Minister and the Chief Minister. Finally, in April 2019, the Manipur High Court quashed the charges and set him free. At least the judiciary is doing its bit to safeguard the freedom of speech.