The journey from olive green to khadi

The journey from olive green to khadi 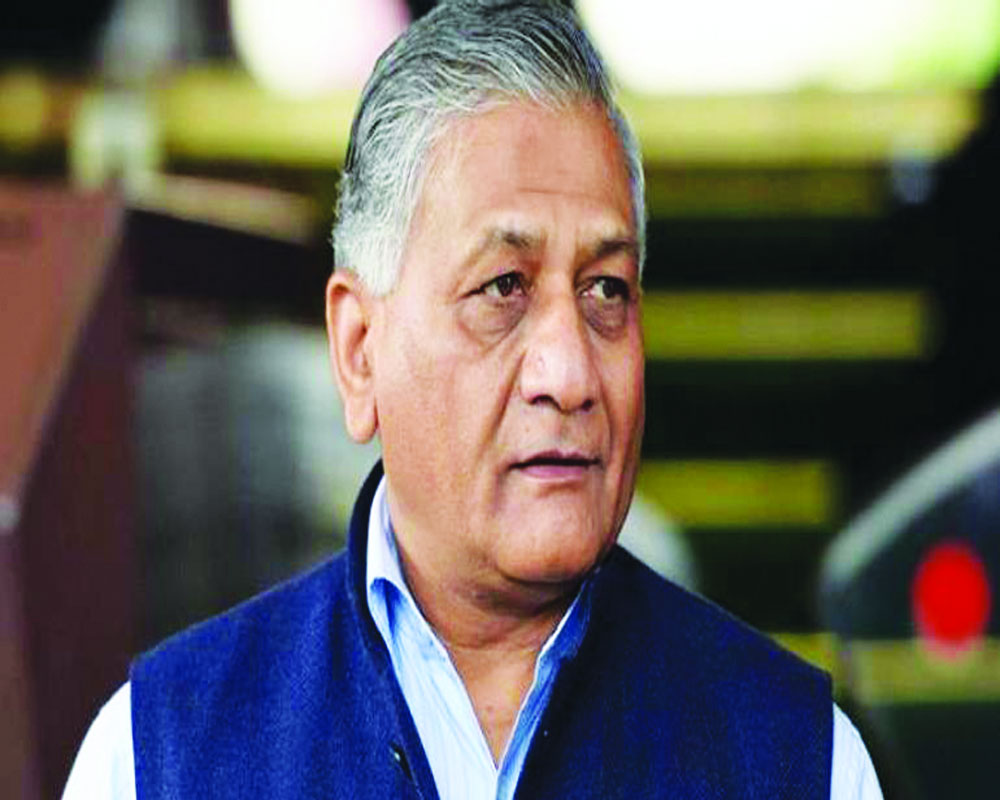 Veterans from the Armed Forces, who choose to test political waters, must shun any suggestion of institutional endorsement

The election to the West Bengal Legislative Assembly bears an interesting candidate, a veteran combatant and former Deputy Chief of Army Staff. Beyond his distinguished soldiering career, the said veteran has also tenured as a member of the National Security Advisory Board. Yet the news of his jumping into the electoral fray was met with mixed reactions, even amongst the “uniformed” fraternity. Beyond partisan considerations impacting views about his candidature, the historical unease between the political realm and the “apolitical” barracks underlies the awkward relationship and reactions.

Many decorated US veterans have chosen to serve partisan governments, albeit under the tag of “independent”. Legendary scholar-warrior Gen James Mattis (Retd), who served the Republican administration of Donald Trump as the Def-Sec, or even Democrat Joe Biden’s Def-Sec, Gen Lloyd Austin (Retd), chose to identify themselves as unpartisan “independent”. However, in the Indian political context, nonpartisanship is not plausible in governance unless it pertains to an apolitical constitutional appointment. This has led to political parties positing the veterans within their ranks to imply nationalistic and muscular credentials — these optics then transcend the parties to assume the mantle of defenders of the military and paint their rival parties as enfeebled, compromised or even “anti-nationalists”.

Partisan preferences, biases and opinions asides, the veterans are a potential reservoir of trained constitutionalists and patriots (not simply “nationalists”) who have led a life of unique experiences and perspectives. They come with a natural sense of service, discipline and duty that could be utilised towards betterment in a larger team, with other diversities of competence. There is no bipartisan “lobby” to champion the institutional urgencies and concerns collectively and, instead, it remains a domain of constant and petty upmanship. If anything, even more participation from the veteran community should be welcomed – and it should be embedded in all regional and national parties, and not be the exclusive preserve of any one party, as that steers the “institution” towards the dangerous waters of politicisation.

Veterans in electoral fray must shun any suggestion of institutional endorsement, as hereinafter they must fight the electoral battle, in their personal and partisan capacity, and not on behalf of their earlier identity from an avowedly apolitical institution. Many illustrious veterans like BC Khanduri, Jaswant Singh and Rajesh Pilot earned their “political stripes” and accomplishments based on their individual work and contributions, and not owing to any jingoistic invocation or milking of emotions. Veterans must not allow themselves to be debased as only “show trophies” and, instead, demand their own space and relevance, basis their abilities. To imply an electoral contest to be below the dignity for a veteran to contest is also misplaced arrogance and uncharitable onto many more from other fields of similar accomplishment.

The real challenge for the veterans entering the political space is in walking the thin line of partisan anchorage with the full know that they will also be contextualised to their former identity, and therefore the need to maintain the conduct, restraint and rectitude that is often missing amongst the unhinged politicians. Widespread presence of veterans across the political aisles in various assemblies also augurs well for the long-term security of the nation, as the conversations, debates and policy arguments become enriched with more informed participants. Usually the guardrails of propriety and steadfastness in ensuring the “apolitical” moorings of the Armed Forces are best known to the veterans themselves — it is incumbent on the veterans venturing into politics to tread the path carefully and not fall for the bogey traps that are often laid by reckless politicians. The journey from olive green to khadi is never a straight line.