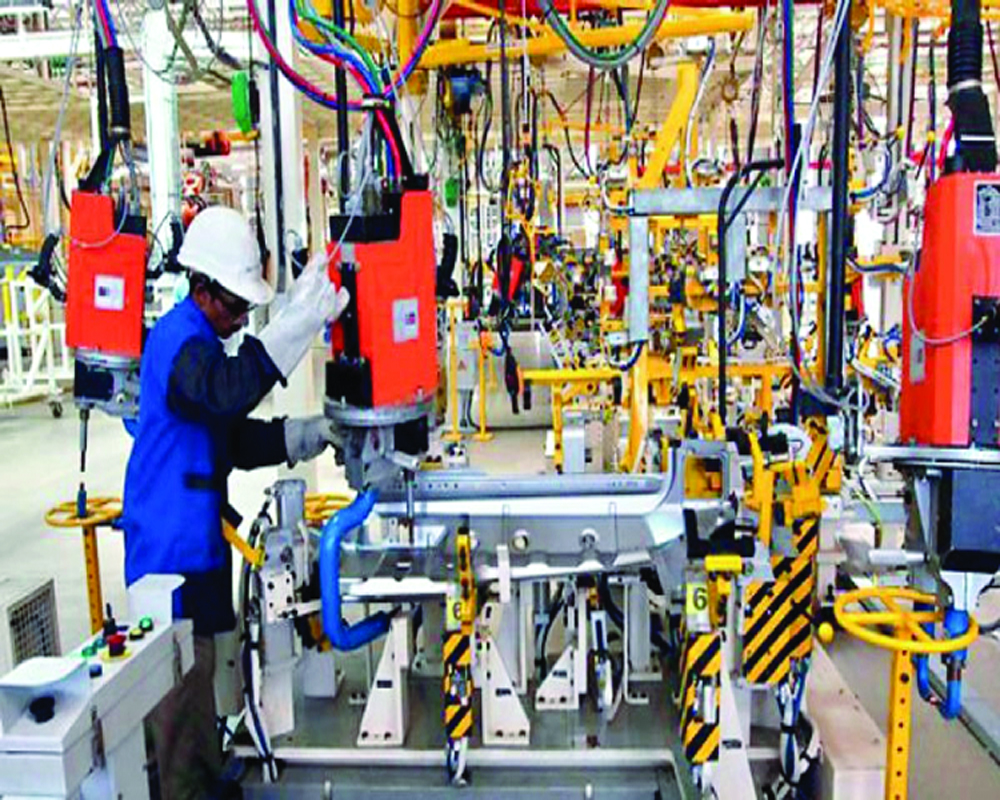 The monsoon rainfall, including the ongoing, has been benevolent to India for the past couple of years, raising hopes of a post-pandemic, quick economic recovery. However, a parliamentary committee on commerce in its report has not accepted the government’s view of the “V-shaped” economic recovery. On the contrary, it has expressed concerns regarding missing data on positive economic indicatorsthat attract foreign investors. It has torn into the government’s claims of healthy indicators such as E-way bill, rail freight, port traffic, and GST collections promising a return of GDP to pre-pandemic levels, citing a lack of empirical data. Early indications emerging from rural India, coupled with some additional booster shots from the upcoming festival season, may point to a recovery-ledfuture but there are critical variables to consider. For instance, the committee refers to the much-publicised Production-Linked Incentive schemes, announced for various sectors by the government under “Aatmanirbhar Bharat” package. It suggests: “A transparent system may be formulated by each ministry which was allocated funds under PLI Schemes to enable easy access to data and information regarding the implementation of the scheme. Information regarding incentives disbursed… delay in providing incentives with reasons for the same may be made accessible online.” The PLI scheme is a well-thought-out scheme and if implemented well and pursued with the right rigorby an able business leader could put India on the growth path unheard of in the pre-pandemic times. The parliamentary committee rightfully seeks from the government answers that most investors haveto convince their global headquarter seniors about before pushing seeking funds for setting up a factory. Every business plan before approval has to be backed by data and, therefore, should be easily accessible.

The government has informed about the setting up of an empowered group of secretaries chaired by the cabinet secretary to monitor the progress of the scheme, establishing an Investment Clearance Cell (ICC), and a one-stop digital platform -a central Single Window System (SWS) integrating the existing clearance systems of the various ministries and departments of the government of India and the state governments. The only missing link is having a business manager monitor the efforts. The PLI scheme has the potential to become a game-changer for making India the next destination for seamless integration with global supply chains. The unexplored markets of Africa, the Middle East, and India’s immediate neighborhood in Southeast Asia are easy targets for these manufactured goods. However, despite all the merits of having bureaucrats running target-oriented business goals, it is always a CEO-type manager who will be able to perform and deliver. Smart managers are required for this as also the willingness of the junior bureaucracy to accept new ways of working for ‘ease’ of doing businesses. What can and possibly raise serious questions on the outcome of the PLI schemes would be lack of data and, therefore, opaqueness in government procedurescould be interpreted as favoritism. This has to be avoided at any cost for the scheme to succeed. The other factor contributing to success would be to remove compliance burdens for investors. One may have heard of the famous saying in the investor community about the ‘art of doing business’ rather than ‘ease of doing business in India’. The government’s intention to become an exporthub while creating world-class products for the global markets and generating millionsof jobs is well received. However, the challenge is to overhaul the regulatory compliance regime. Multiple departmentscompeting for ‘regulatory capture’ or trying to make multiple policies on the same topic ultimately frustrates investors. What is also essential is providing some kind of regulatory continuity assurance to all investors.