The rise and rise of the SUV

The rise and rise of the SUV 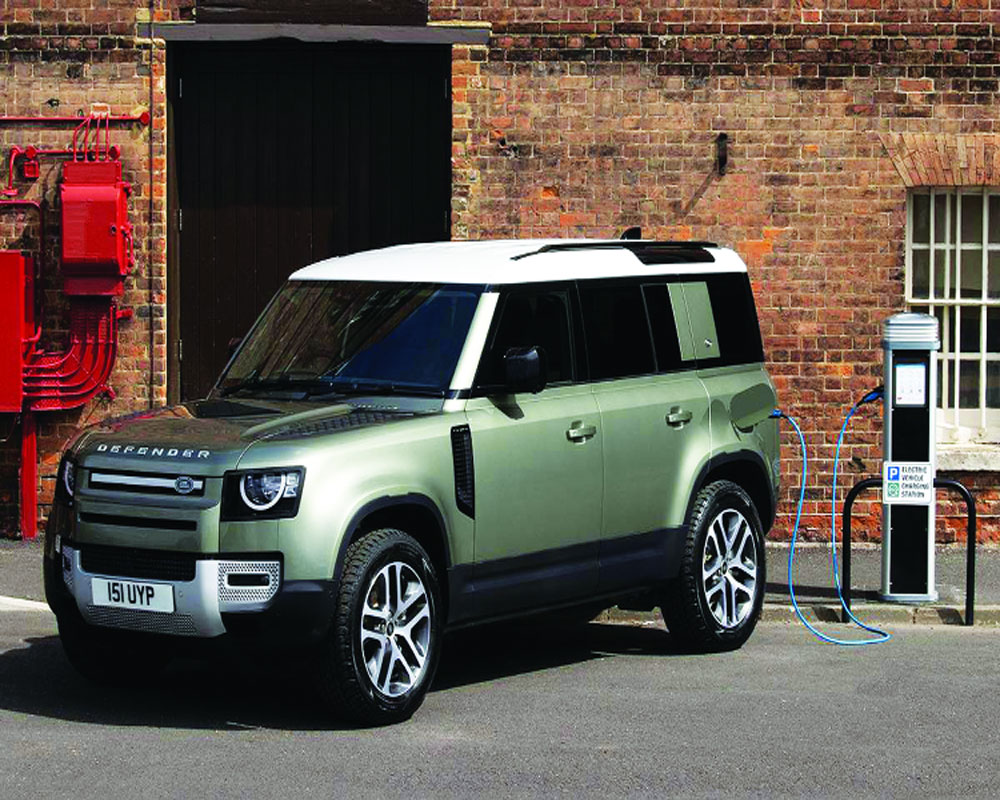 Across the world, car buyers are voting with their money and that money wants SUVs

Even as the automotive industry recovers from the worst year in living memory, there are some very interesting statistics emerging from the market. The most interesting of which is that one in every three passenger vehicles sold in India between April 2020 and March 2021 was a Sports Utility Vehicle (SUV). While small hatchbacks remain the biggest-selling segment, only one in ten vehicles sold in the same time frame was a sedan — the rise and rise of the SUV. Keep in mind that an SUV is a body-style not a description of functionality, is remarkable and when Hyundai came out saying that they had sold a million SUVs in the Indian market, two-thirds of which were the Creta alone, it was a telling statement of how the car market has evolved.

In the 2000s, as the Indian economy began to grow, it was the WagonR and the Santro that defined the aspirations of the Indian car buyer. That evolved in the early-2010s to the sedan or to be more specific, the initially quite aesthetically ugly compact sedan segment, but as car buyers moved to their second and third vehicle purchases, they wanted something bigger and the answer to that was the SUV. Of course, the thinking was that SUVs are required for India’s road conditions but the craze coincided with a time when India’s urban roads and highways saw a dramatic improvement in overall quality. While one could dismiss the rise of the SUV as a function of poor road quality if it was specific to India alone, but it is almost universal across the world. From China to Europe, there has been a dramatic rise in the popularity of the SUV and one major reason for this has been the advancement of manufacturing technologies.

Of course, the average SUV that buyers look at is not designed for ‘offroading’. They are mainly described as ‘softroaders’, able to deal with broken pavement and bad roads, thanks to their higher ground clearance and do so with relative comfort, thanks to softer suspensions. But, of course, they are not as engaging to drive as what makes them adept at dealing with bad roads means that they suffer from poorer handling dynamics. However, carmakers off late are dealing with that as well with improved software such as electronic stability control.

In India, the dynamics of excise laws designed at an earlier time led to the rise of the sub-compact SUV, vehicles that were under four meters in length, such as Maruti’s Vitara Brezza and the extremely successful Korean twins, the Hyundai Venue and Kia Sonet. But the money remains in vehicles around 4.3 meters in length, after all the aspirations of a small car or even a small SUV owner are to buy a bigger car. Hyundai’s runaway success of the Creta and the current success of the Kia Seltos are proof of that. This is why the Skoda-Volkswagen group is betting the house this year on this segment with the forthcoming Skoda Kushaq and Volkswagen Taigun.

And now the Indian market is seeing another relatively unique segment emerge, the ‘seven seat’ or ‘three rows’ SUV based on standard SUVs. This started with the Hector Plus from MG Motor, then we had the Tata Safari based on the Tata Safari and now there is the Hyundai Alcazar based on the Creta. Just like compact sedans were puzzling when they first came out to many of us automotive reviewers, part of me is intrigued by this segment because truth be told, the third row not somewhere you would want to be for a long journey. If you really needed a third row, there is the Toyota Innova and Kia Carnival. Personally, I consider these ‘extended length’ SUVs to be cars with extra luggage space. The fascination with sunroofs in the Indian market has made roof carriers useless, but all these cars have fully foldable third rows, allowing more luggage space and more legroom in the second row.

Time will tell how this rather unique to India segment will do, but if the success of the compact sedan is anything to go by, these vehicles could rock the market. It may not be too long before every second vehicle sold in India is an SUV.