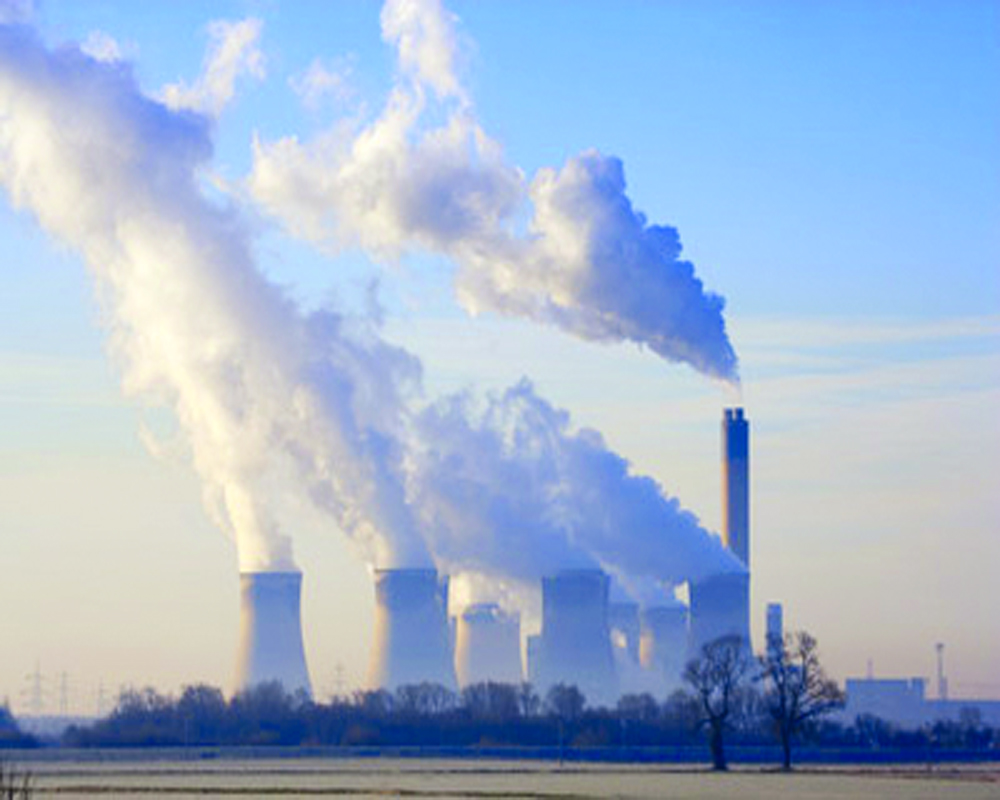 The future belongs to carbon-neutral companies; let’s get started soon

Three recent events may portend the climate future for companies around the globe. A court in Netherlands ordered the oil giant Shell to reduce its CO2 emissions and those of its suppliers by 45 per cent by 2030 as compared to the 2019 levels - in line with the Paris Climate Agreement. In the USA, a small hedge fund, receiving support from key investors, was successful in seating two of its nominees on the board of Exxon Mobil Corp. The hedge fund, Engine No. 1 was pushing for a revised business strategy to address climate change. In mid-May, Tesla declined to accept Bitcoin as payment for its cars citing the enormous carbon footprint of mining the cryptocurrency using electricity generated from fossil fuels. Among other factors, this led a plunge in the value of Bitcoin by over 30 per cent.

The Indian companies would be well advised to pay heed to such momentous changes as these foretell the future. Notably, Reliance Industries Limited has already committed to become a net-zero carbon company by 2035. Indian Oil Corporation is experimenting with a mix of hydrogen and natural gas to fuel public transport buses. The Central Government has set up a National Hydrogen Mission focusing on R&D, demand generation, an enabling policy environment, and public-private partnerships. But such efforts will not be enough. With increasing awareness among public in India and rising levels of foreign institutional investment in bonds and equities in the Indian bourses, it will be sooner rather than later that climate polices and actions of a company become a factor for the investors.

While India has not yet determined its plan or target of achieving carbon neutrality, that should not stand in the way Indian industry reducing its carbon emissions. A three-pronged approach could be adopted by the industry in partnership with the government.Firstly, the manufacturing companies intensively pursue energy and resource efficiency wherever proven technologies are available. But more such state-level efforts and institutions are required to deepen the impact of resource and energy efficiency initiatives.

Secondly, in partnership with industry associations and civil society, the government could develop benchmarks for each major industry and mandate the medium and large companies to achieve a gradual increase in energy efficiency and reducing emissions,and possibly carbon neutrality, over the next two decades. We have the experience of a somewhat similar effort in the continuous tightening of pollution emissions and energy efficiency norms in the auto sector. Thirdly, for the highly energy intensive industries such as steel, aluminum and cement, partnerships among the academia, government and industry could be established to chart and achieve the complex and difficult path towards carbon neutrality.

Meanwhile, the government should enable its highly valued coal, oil, gas and thermal power companies to mark a gradual shift towards becoming carbon neutral.Not only will this maintain the value of public investments but will also provide a strong momentum to India's efforts to achieve it climate targets including for the 1.5°C scenario.

As the old adage goes, a stitch in time saves nine.

(The author is an Independent Consultant for the World Bank. The views expressed are personal.)