Time to shift the Goalpost

Time to shift the Goalpost 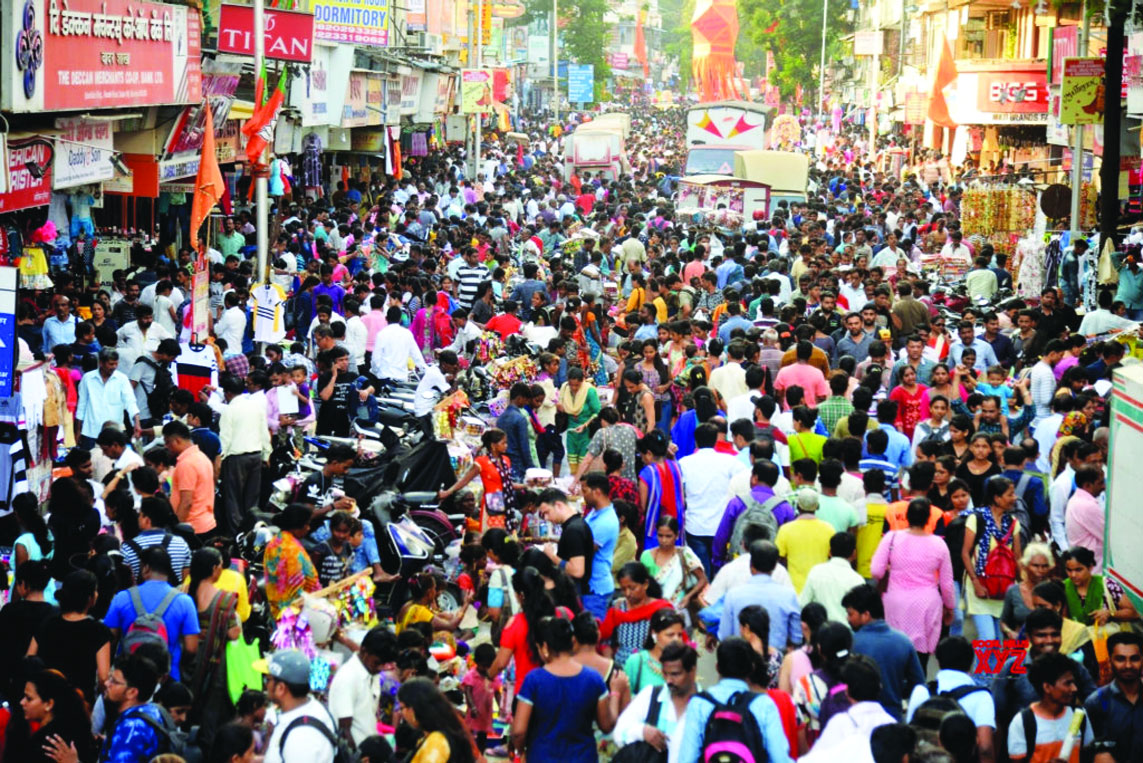 Almost three decades before family planning was initiated in India in 1952, Pune in Maharashtra created history when social reformer RD Karve opened the nation’s first family planning clinic in 1923 and the All India Women’s Conference (AIWC) advocated the adoption of voluntary birth control in 1935. Since then, India has steadily progressed towards population stabilisation by prioritising family planning and has achieved commendable outcomes. For instance, the maternal and child mortality rates have dropped significantly and there has been a progressive decline in fertility rates from 5.1 in 1971-73 to 2.2 in 2015-16. In fact, 24 States have already achieved the population stabilisation goal of a fertility rate of 2.1, that is the number of children a woman will bear in her reproductive years.

Progress is not uniform across the country, given the demographic and sociocultural diversity, with several States still recording high fertility (Bihar 3.4, Uttar Pradesh 2.7, Meghalaya 3.0, to mention a few).  Even in the 24 States which have achieved the replacement-level fertility, there are intra-State variations, depending on the level of education, health, employment and gender parity in the regions. People have disproportionate access to health services, including family planning, depending on their socioeconomic status and geographic location. As per the wealth index in the National Family Health Survey-IV, the poorest Indians have an unmet need for contraceptives at 16.7 per cent and a Modern Contraceptive Prevalence Rate (mCPR) of 36.3 per cent, as compared to the richest at 11.6 per cent and 53.1 per cent, respectively. As communities attain improved literacy and income levels, and when women are empowered through education and workforce participation, the number of children they bear decreases naturally. This has been observed in States such as Kerala (1.8), Tamil Nadu (1.6) and Andhra Pradesh (1.7). Evidence shows that women’s education has a direct bearing on fertility rates and those who have never been to school are likely to bear more than three children.

A critical look at the religious differentials in the uptake of family planning services will reveal multi-layered aspects of the problem of inequity. Muslims, among all the religious groups in India, despite having experienced the highest decrease in fertility rates between 1995 and 2015 (by 0.79), are still lagging behind others in equitable access to family planning services. With the highest unmet need among Hindus, Christians and Sikhs, Muslims stand at 16.4 per cent, showing that they want to use contraceptives for spacing/limiting births, but are not able to access the same. On the other hand, mCPR for Muslims is lowest at 37.9 per cent, while Hindus are at 48.8 per cent and Sikhs at 65.4 per cent. Therefore, instead of looking at population growth rate from a religious standpoint, it should be assessed from the lens of human development and gender equity, to reach the unreached populations, such as tribal women, slums dwellers and migrants. The NITI Aayog’s Aspirational Districts Programme must include indicators for family planning and must be a key development indice, with the objective to improve access to family planning choices and services for the marginalised. The Government must set up a full-fledged department for family planning with a dedicated central budget. This could be entrusted with tracking family planning activities and would become a focal point for coordinating convergence of different Ministries and platforms. Family planning is crucial in the aftermath of the pandemic, which has slowed the progress of our Sustainable Development Goals. An UNAIDS report says that the contagion disrupted contraceptive access to more than 25 million couples in India. We need to address this on a war footing.

(The writer is a Rajya Sabha member, a Padma Shri awardee and a renowned ophthalmologist.)