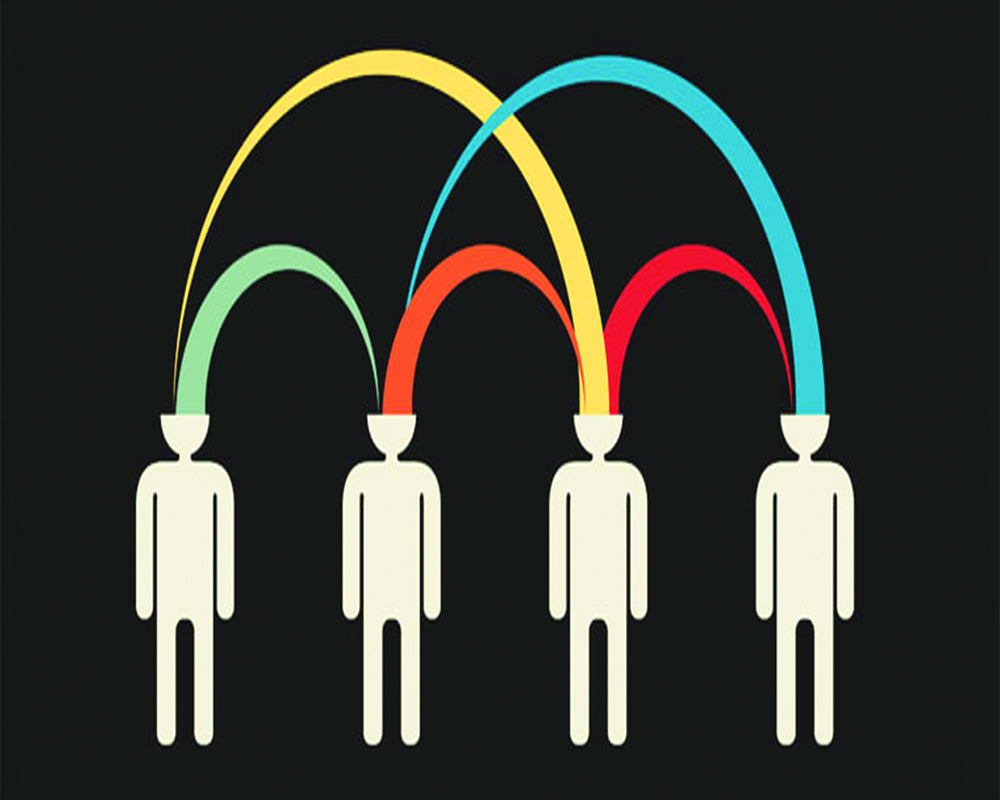 It is best not to push things towards a bigger crisis. Alleviating suffering is the need of the hour

The term “learning organisations” has been around in management literature for ages. Like many fashionable phrases, it got its fame because it originated in the West at the Massachusetts Institute of Technology (MIT), Sloan. Peter Senge’s work on learning organisations, ‘The Fifth Discipline: The Art and Practice of the Learning Organization’ talked of organisations where people continually expand their capacity to create the results they wish for, thereby making it necessary for expansive patterns of thinking. Senge also talked of “aspiration being set free.” It was widely hailed as a breakthrough, thought with five components to it: Systems thinking, personal mastery, mental models, building shared vision and team learning. His commitment to the concept of systems thinking found wide resonance among engineers and economists.

Senge needed to look at two further points. One was his belief that all expression of behaviour has a logical backdrop to it and the other is that organisational survival had some special logic to it. Anyone who has made some attempt to understand human behaviour knows that there aren’t always logical processes of behavioural derivations. Emotions matter and many times emotions take over logic.

Unfortunately, sometimes at the cost of the subject’s welfare! It is important to realise that “non-systems thinking” is very often the underpinning of much human action. There are many situations where this propensity surfaces, not the least of it is where egos are involved. In closed systems like organisations, continuous self-growth is essential. It is equally so in open systems like societies. It is difficult to survive with the mindset of a 20-year-old when one is in the 40s. Hence while Peter Senge’s contributions are useful, they have been, however, built upon for organisations what would be fairly commonsensical for society at large. Be that as it may, the concept has determined a lot of collateral business which has originated in the domain of firm management. Follow up books have emerged, consultancies have become endemic and training programmes have been spawned.

Organisations and individuals who are not conversant with the line of thinking on the subject have obviously hailed it as a big breakthrough. Putting it all together within learning organisations, exchange of knowledge within the system and interaction of the firm with the business environment have become an important foci. The fulcrum of the action is to provide continuous learning opportunities for achievements of organisational goals and to encourage enquiry and dialogue. When people attempt collective enquiry accompanied by dialogue, it is easier to manage risks. Risk is fundamental to the act of living. All this is possible only when one has shared goals and mutual respect.

Some major theories of organisational management are under stress due to the pandemic. Over the last 18 months there has hardly been any sustained thought on conceptual pillars of organisation management. Illustratively, the media which has such an important role in the formulation of organisational norms of society, at times, tends to operate in the same manner — for instance in the same way in May as it did in December 2019. Obviously, a few newspapers and channels represent a vested interest. However, a time comes when pursuit of group interests would need to be subsumed for a while, to the larger cause of collective survival. For instance, in India, some things have gone wrong. They cannot be swept under the carpet however, when collective survival is at stake, judgement has to be exercised as to when to raise a topic and  pursue it. Holding on to one’s views to convert them with a focus on solutions would be the wise way forward. It is good that several agencies are doing so. It is best not to push things towards a bigger crisis. Alleviating suffering is the need of the hour.