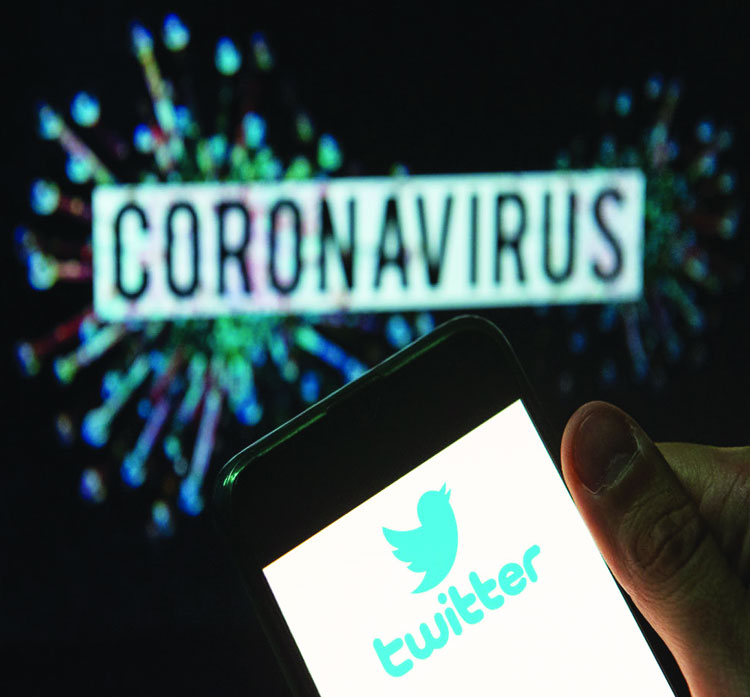 To assess propaganda, a few key questions are important: Verifying the source, understanding the content and inferring its intent and outcome

Reflecting on a comparative, a few months back, on yet another skirmish initiated by China on the Indian border, Chinese loudspeakers blared stories, songs, and speeches designed to demoralize Indian troops. The troops stayed huddled in severe cold, holding their ground. They had been trained to tune out the propaganda. China could not manipulate the cold, but it could manipulate the 'perception' of cold, of its severity, of sheer futility of our soldiers staying up to defend the nation against the enemy. Propaganda in this instance failed to impress the psyche of the Indian soldiers.

Since before World War I and extensively in World War II, wars were fought on four footings, political, economic, military and propaganda. British propagandists won the war for the allies. Through using unknown sources to prove they were winning the war and to create a threat perception for USA that eventually broke US resolve to not be a party in the war.

While old school propaganda comprised posters, speeches, pamphlets as tools for spreading disinformation or misinformation, i.e. the source and information are not verifiable; the social media new age is one of forming misperception. Misperception is about creating impressions of truth and facts. It requires verifiable sources, and valid information, to then create a message that appears on the face of it to be true and universal. That is why the framing of the message becomes critical.

The Social Media platforms permit easy distribution and access to numerous multi-media content facilitates creation of engaging informationals, videos, write-ups. The most effective propaganda tool in perception wars is presence of verified sources sharing largely factual stories. So much so that only a media literacy expert can discern how the choice of images and headlines create a false impression. Thus, the take-home message is delivered without any risk of being held accountable as a propagandist. Ultimately, propaganda in the long term hopes to generate support for a metanarratives.

The biggest threat to propaganda meta narrative is from post-modernists. Postmodernism perceives reality in relativist position and argues that relativism is the only key to fairness and social justice. A counter to postmodernism can be seen in the rise of 'conspiracy theory' work - that questions anyone who questions source and intent of meta narratives or proposes that metanarratives are designed to benefit a few. Either way, the fight for manipulating the perception of reality has escalated in this century and in Covid-19, it has taken the shape of a war.

To assess propaganda, a few key questions are important - verifying the source, understanding the content of the message, and inferring the intent and outcome of the communication. Common goals of propaganda communication are to create a sense of chaos, demoralize, allocate blame for a problem, and flood the communication gateway with a type of information. The India Covid-19 coverage particularly in international left to centre-affiliated media when reviewed from the point of lockdown in the second wave is a good illustration of this. They draw on verifiable data and experts - mostly researchers in US or UK universities - their content highlights core concepts - poor governance, hiding data, vaccine mismanagement whilst dismissing others - historical unpredictability of pandemic, global geo-locationality of crisis, and India's developing country status. The intent seems to be primarily allocation of blame for problem on the government, highlight tragic core with pictures of cremation despite flak, and alienation of individuals from the state and government. At this point, more than 300 articles have been published on India's Covid-19 crisis in these outlets.

How does one fight a war of perception? Well, identifying it as a war is a first step and ensuring that media literacy is a norm for the larger population is the second one.  The awareness that rational, emotions, identity, or experience, are not enough by itself to be convinced.

The author is a narrative policy analyst and a deconstruction expert. The views expressed are personal.