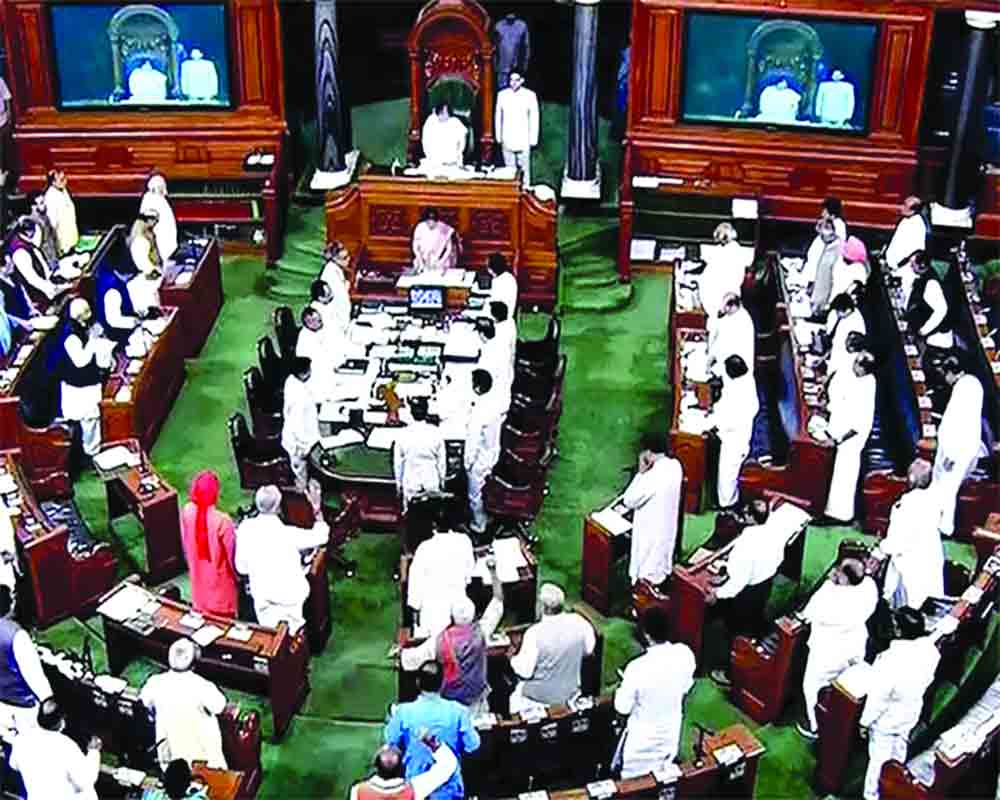 Ethics is a personal idiom, a community frame of reference, and often defines the society

Two words have over a period of time become popular in the general communications template: ethics and culture. The attempt here is to appreciate the contours of ethics.

There is a general lament about the absence of ethics in behaviour, words, and mores. Ethics is a personalidiom, a community frame of reference, and often defines society. It is both subtle and real.

The jurisprudence of a nation is often a product of an ethical understanding of a people who consider themselves unified by values which their flag would represent. Yet, lawyers and legal consuls have a field day in courts interpreting the expressions of that jurisprudence.They are drawing their logic from different platforms of interpretation of what is 'ethical'.

This makes the whole exercise not only complex but complicated. The same act when seen from two different points of perception may simultaneously appear both ethical and unethical.

Be that as it may, the force of power determines how ethics is sustained and implemented. Whatever be the merits of the debate, the powerful have a knack for getting away with what they consider ethical.

This leads to a requirement of understanding how a community comes together and conducts itself to preserve its cohesion. It is obvious that cohesion must have the sanction of enforceability. Various thinkers have defined the algorithm of cohesion in a community and since they could not come to an agreement on what the basic propelling force in a community's life is, they ended up defining what the dominant motivation is.

The jury is still out on who among the three saw the reality accurately.

Operationally, however, this schism amongst themis illustrative of how it is complicated to define ethics. In the ultimate analysis, ethics is what one believes in, has to be morally correct, and operationally necessary. The attempt should be to winnow the chaff from the wheat. The chaff comprises the various interpretations of what is politically correct and appropriate. The wheat is the enduring character of truth and which does not change if the power fulcrum moves from one space to another.

As an illustration, a reference may be made to the recent cabinet reshuffle. One thing that stood in common amongthe new ministers, irrespective of the region and the community they came from, was their chant of how they will "carry out what they would be expected to do" in their position.

The moot question is while defining themselves as 'workers', whose expectations were they expecting to fulfill?The obvious answer is, of their leader and in this case, there is an obvious reference to the only leader that there is.A new 'political obedience' has emerged. There is nothing wrong with it, though it is the harbinger of a new 'political ethics'.