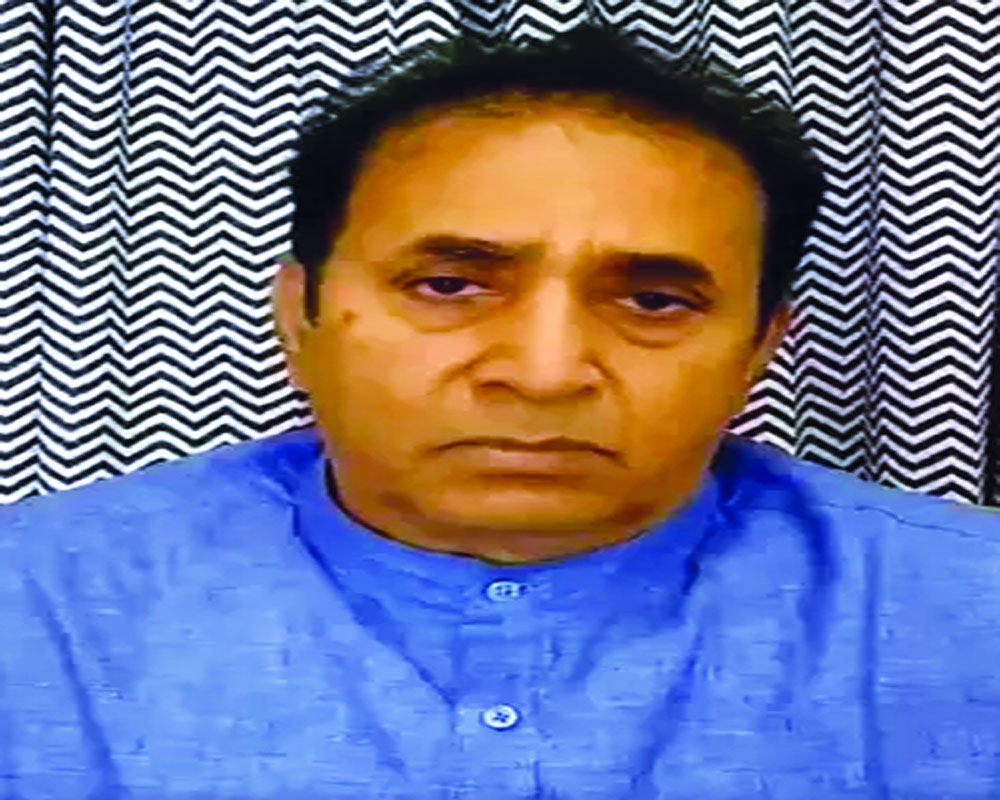 Anil Deshmukh, who resigned as the Maharashtra Home Minister hours after the Bombay High Court directed the Central Bureau of Investigation (CBI) to carry out a preliminary inquiry into the allegations of grave corruption against him, seems to be driven by compulsion rather than “moral obligation”. Had it really been on “moral grounds” as proclaimed, the resignation would have come much sooner; also, the image of the Maha Vikas Aghadi (MVA) Government would not have then taken such a severe beating. However, instead of reprimanding Deshmukh over the serious charges, his mentor and NCP chief Sharad Pawar tried to shield his blue-eyed boy, saying that he need not step down. Moreover, he went to the extent of shamelessly asserting that he has proof of Deshmukh’s “innocence”. All along, Chief Minister Uddhav Thackeray chose to keep mum, which only shows the clout Pawar and the NCP enjoy in the MVA Government. It also reveals the Catch-22 situation the Shiv Sena chief was caught in — he couldn’t seek Deshmukh’s resignation as the NCP is the dominant partner, nor could he defend his Cabinet colleague as that would have meant openly compromising with corruption. However, the CM’s silence has done more damage to the image of his Government than Deshmukh has repaired with his resignation. The resignation comes too late in the day to consider it based on “moral grounds”. Even the Supreme Court, hearing former Mumbai Police Commissioner Param Bir Singh’s plea seeking a CBI probe into the matter, termed it “quite serious” and asked Singh to approach the Bombay High Court. But Deshmukh still didn’t feel any “moral obligation”, the reason he now cites.

Well, the ball is now in the CBI’s court. The agency will now investigate the matter and conclude the preliminary inquiry within 15 days, after which the CBI director shall decide the course of action. With the latest development, Deshmukh now finds himself on the CBI’s radar — the agency which, the Opposition alleges, follows the Centre’s diktats; and an allegation that the Centre vociferously refutes. And if the agency functions independently, without any fear or favour to any interested party, it might translate into serious trouble brewing for the NCP, the MVA Government and, of course, for Deshmukh. However, it is also quite likely that for the larger cause of saving the State Government and keeping the party’s interests alive while successfully saving face, the NCP itself decides to make Deshmukh the scapegoat, just the way he apparently treated Assistant Police Inspector Sachin Vaze and the former Mumbai Police Commissioner. Whether the CBI will tighten the noose on him or Deshmukh will win a clean chit and reprieve, only time will tell. However, on a separate note, in this age when corruption is at the centre of almost all administrative and executive functioning with hardly any morality truly left in political leaders, only the courts are a source of some relief for the harried and worried citizenry.