What's in a name?

What's in a name? 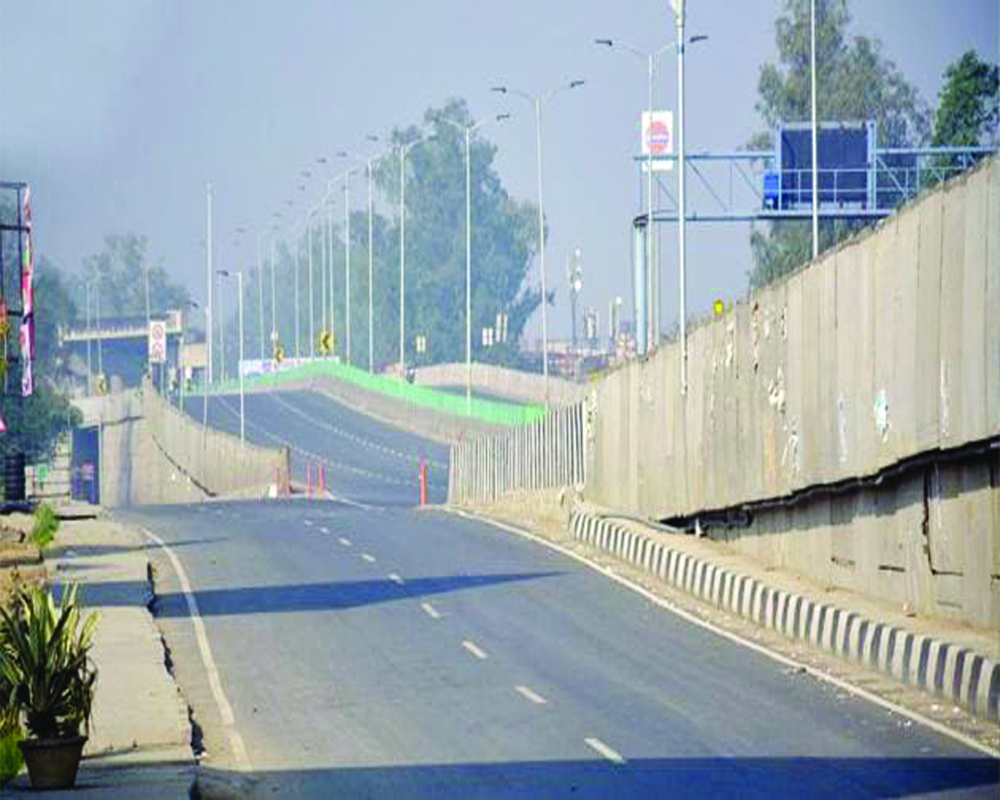 ‘Janata curfew' or ‘local restrictions', the curbs are almost as distressing as in the hard lockdown

It’s been more than a year since the Union Government acknowledged the onslaught of the COVID-19 virus and obligated the citizenry to officially follow the hard lockdown rules. It led to myriad problems of a severe nature: People stayed indoors and were affected by loneliness leading to mental health or psychological issues; industries and businesses shut down, leading to a sudden spike in unemployment; all intra- and inter-State travel was banned, and public transport was taken off the roads. The sum total of it all was that the multitudes of jobless migrant labourers, with their malnourished families in tow and worldly possessions balanced precariously on their head or hanging from shoulders, had to walk hundreds of kilometres under the sweltering sun back to their native places. The arduous journey claimed many a life. The heart-wrenching scenes, after the people’s patience wore thin when the situation didn’t significantly improve for months, steadily turned the public mood against the establishment. And so it remained until the second wave of COVID-19 erupted.

However, having grown wiser with its last lockdown experiment and unwilling to further stir the swell of public disillusionment, the Centre this time round chose not to invite the blame on its door and did two clever things. First, it allowed the individual States to decide if any curbs were necessary in their respective provinces; and, two, it explicitly and unequivocally stated that there won’t be any “lockdown” per se this time. Surely, the restrictions are not as universal as last time but these are no less severe in their degree of limitation. Only these have been given new, fancy names to distinguish them from last year’s hard lockdown. For instance, if one were to look out the window during the “day/night/weekend curfew” in Delhi or Noida-Ghaziabad, the eerie silence and the sight of vast vacant roads give one the sense of déjà vu. On weekdays, the roadside markets and other shops are forcibly shut before 8 pm by lathi-wielding cops and loudspeaker-toting police jeeps. Even the revenue-generating avenues such as alcohol vends are not operational in Delhi for over a week now and in the NCR during the weekends. Not much has changed on the ground since last year, so the question remains: Doesn’t naming it something else but retaining its intrinsic “lockdown” spirit amount to cheating the public by the politicians?