When institutions are out on a limb

When institutions are out on a limb 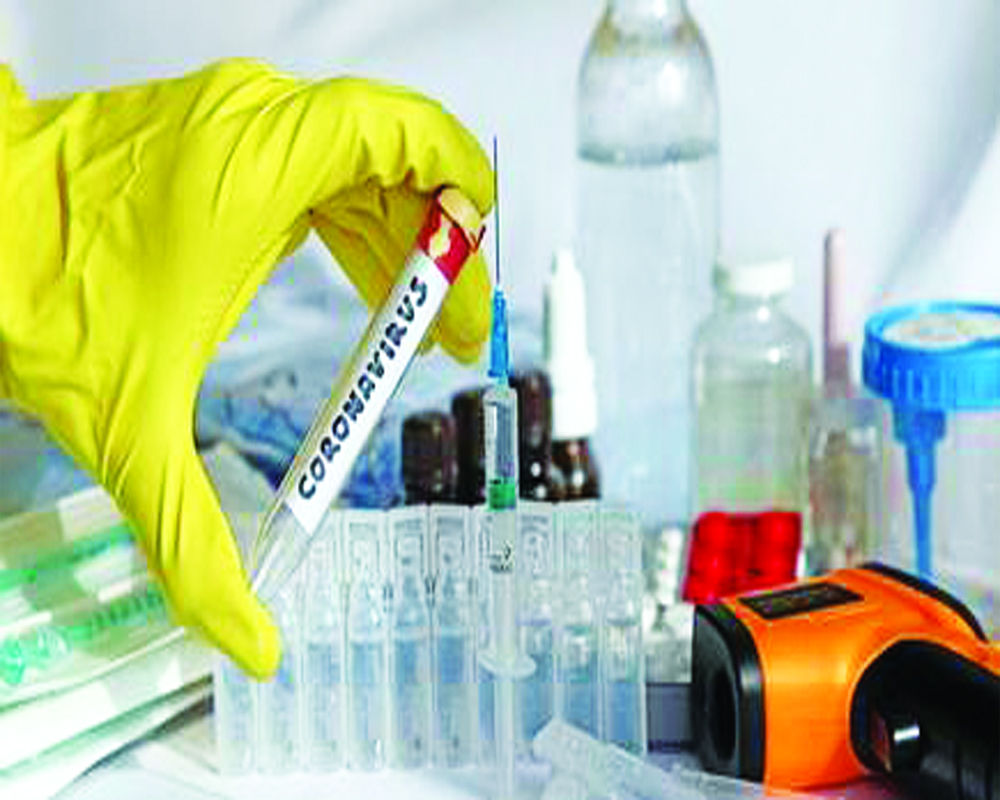 Prime Minister Narendra Modi’s appearance and theatrics on television of late hardly inspire confidence, appearing to suggest instead that enormous and prolonged stress he faces is, expectedly, taking its toll. Banal platitudes can never cover up for the lack of foresight, incompetence and callousness displayed till now.

Cynics suggest that much of this is an act aimed at garnering sympathy and attempting to portray purposeful and strong leadership. Indeed, in hindsight, one can surmise that his single-minded focus on self-preservation necessitated his winning the Bengal election at all costs. In the process, he acceded sovereign territory to the Chinese and ignored all warnings on the likely impact of COVID’s second wave, with disastrous results. Ironically, he still lost Bengal and, in the process, destroyed his carefully cultivated image of being a strong and decisive leader.

The likelihood of being confronted by a pandemic had been visualised two decades earlier, and appropriate processes and structures positioned for its control and mitigation. A cursory examination of the functioning of these institutions, this past year, will give us clarity on what went wrong and those responsible for the lapses.

The National Disaster Management Authority (NDMA) is the apex body responsible for “framing policies, laying down guidelines and best practices for coordinating a holistic and distributed approach to disaster management”. Its responsibility extends to preparedness and capacity building, including requisite measures to prevent and mitigate disasters. Its importance can be gauged from the fact that its chairman is the Prime Minister, supported by a vice-chairman, of Cabinet rank, and nine other members.

The National Centre for Disease Control (NCDC) is the second pillar of this triad and is the lead agency for formulating responses to control and mitigate pandemics. It is tasked to “undertake investigations of disease outbreaks…employing epidemiological and diagnostic tools”. In addition, it provides information, diagnostic and emergency preparedness training to officials and is responsible for applied research, quality testing of vaccines and other biologicals and providing laboratory support to the investigation and control of outbreaks.

Its third pillar is the Indian Council for Medical Research (ICMR), which is a research-oriented institution responsible for “the formulation, coordination and promotion of biomedical research”. This amounts to “undertaking, coordinating and implementing medical research and translating medical innovations in to products/processes and introducing them in to the public health system”.

In theory, the NDMA ensures that the country is prepared to deal with any disaster that may occur, and provides the necessary coordination, expertise and inputs to the Governments when needed. In the event of a pandemic, the NCDC sends out teams, conducts epidemiological research and suggests the best course of action. The ICMR, on receipt of epidemiological data, undertakes research into vaccines and processes to counter the virus and also assists in their marketing, after necessary approvals have been obtained. In practice, however, politics and turf wars have ensured a disparate response, leaving citizens to fend for themselves.

Clearly, Modi had little time for the NDMA because, since the commencement of his first term, he emasculated it completely. He downgraded the vice-chairman’s post to the level of Cabinet Secretary and politicised its functioning by forcing the incumbent vice-chairman and members to resign on the specious grounds of having been appointed by the previous Government, thereby ensuring that the available experience, continuity and expertise were lost. He compounded this by failing to appoint a vice-chairman, which remains vacant to this date, and appointing only five of the authorised nine members. The final nail in the coffin was to replace it, with the NITI Aayog being made the lead for providing forecasting, coordination and guidance of our response, something it was ill-equipped to do, with neither the experience nor the expertise required.

As for the scientific thrust of our response to this pandemic, it appears that the NCDC was divested of its lead role by the ICMR which, as we have seen, has a completely different role. As a result, it has been overwhelmed and has been unable to do justice in fulfilling its own mandate. The reasons for this lopsided approach appear to be rooted in bureaucratic wrangling. Probably the fact that the Director General (ICMR) is also a Secretary in the Ministry of Health & Family Welfare, under which the NCDC also functions, and would obviously have more influence within the Government may have something to do with it.

In the final analysis, this once proud nation has been brought to its knees, thanks to one man’s culpability and inability to see beyond his own selfish needs. His failure to comprehend the importance of institutions and their role in ensuring effective and efficient governance has resulted in avoidable fatalities. His enablers too must share much of the blame and be held accountable, be they Cabinet colleagues, bureaucrats or uniformed senior officers.