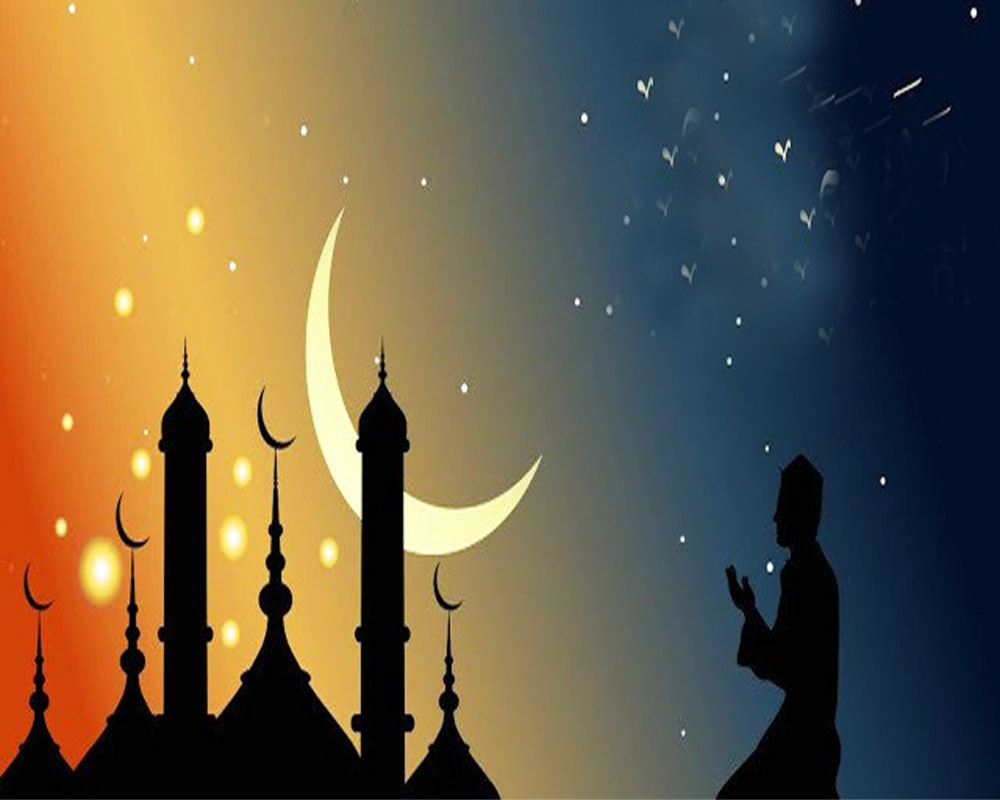 The strictly lunar character of the Hijri calendar renders it unsuitable for civil use; the Empires had to depend upon solar calendars

The switchover from Ramadan (or Ramzan), the ninth month of the Islamic Hijri calendar, to Shawwal on the 29th, abounds in uncertainty and excitement. The sighting of the lunar crescent (Hilal in Arabic) on the western horizon — in a slender timeframe between sunset and moonset— would herald the new month. The first day of Shawwal is celebrated as Eid-ul-Fitr. A non-sighting could merely extend the Ramadan by another day. On the 30th day, the moon sighting becomes redundant as no Hijri month could be longer. It would automatically lead to Shawwal and, therefore, the Eid. This phenomenon of reckoning is not specific to Ramadan and Shawwal but applies to all 12 Hijri months. However, moon sightings keep in news only for the commencement of Ramadan, Shawwal and Dhu-al-Hijjah for their religious significance.

Moon sighting is a big game in Pakistan. Disproportionate amounts of resources are allocated for it. The Ruet-e-Hilal committee announces the beginning of every Hijri month based on intelligence received from various sources. The principal source is Pakistan’s meteorological department, which maintains 288 observation centres across the nation. They even employ theodolites, a precision instrument with movable telescopes.

“The problem of determining the day when the new lunar crescent can be seen first at any site of observation has remained an open problem since antiquity. The phenomenon remains important for beginning a lunar month in a purely observational lunar calendar,” observes Muhammed Shahid Qureshi. Qureshi completed his PhD on the comparative study of mathematical models for earliest visibility of the crescent moon from the University of Karachi in 2007.

Why have lunar observations remained a thorny issue since ancient times? This is because the mean value of the moon’s synodic revolution around Earth is 29 days, 12 hours, 44 minutes and 2.87 seconds. Still, significant variations are possible on account of the eccentricities and perturbations of the orbits of Moon around Earth and Earth around the Sun, informs late Sir Harold Spencer Jones, former Astronomer Royal of Britain. The total range of variation is about 13 hours.

Qureshi’s dissertation informs that the earliest mathematical model of lunar crescent visibility was worked out by Muslim astronomers at the Abbasid court of Al-Mamum in the ninth century. Among those astronomers was Al-Battani. In modern times, Schmidt, Fortheringham, Maunder, Bruin, Schaefer, Ilyas and Odeh, among others, have contributed to better predictability.

The Hindu religious calendar is also based on lunar months. The months are, however, determined by calculations rather than observations. It is based on the concept of tithis, where each tithi in the series represents 12 degrees of progressive angular separation of the Moon from the Sun. Every tithi, beginning from Shukla Pratipada to Amavasya, could have religious significance for the Hindus. It is surprising why medieval Muslim mathematicians/astronomers failed to develop a lunar calendar based on calculation to simplify things. They rather went in for complicated models merely to predict the crude principle of lunar sightings, which remain at the mercy of several meteorological factors. Between the eighth and 19th century, well over 200 location-specific zijs (astronomical handbooks) were complied in the Islamic world, informs Stephen P Blake in Time in Early Modern Islam.

The lunar crescent (Hilal) could not be visible before Shukla Tritiya, if not Chaturthi, on account of its faintness and slenderness. In the 21st century, we have apps like MoonCalc, which provide location-based information on the timing and trajectory of the moon. Yet, the Muslim world insists on the naked eye sighting (Ruya), which now includes telescoping sighting, where split verdicts are common.

The most disadvantageous aspect of the Hijri calendar is its purely lunar character. The year comprises 354 days (12 lunar cycles of 29½ days each). The intercalation used by the pagan Arabs, to keep the year abreast of the seasons, was prohibited by Prophet Mohammed as per a command in the Quran (9:36-37). So, the calendar became out of sync with the seasons. The religious austerities/festivities freely wander through the year, advancing by 11 days vis-à-vis the Gregorian calendar every year.

Islamic civilisations, however, could not live by religion alone. While the Hijri calendar satisfied liturgical purposes, it could not sustain the agrarian, revenue and administrative work. Blake, in his study of Safavid, Ottoman and Mughal Empires in Iran, Turkey and India, found that each one used solar calendars whether Zoroastrian, Julian or Indic (Saka Samvat)  sometimes modifying it to their needs.

Seljuk ruler Jalal al-Din Malik Shah (1055-92), who set up Islam’s first astronomical observatory at Isfahan, used the services of famous astronomer and poet Omar Khayyam (1048-1132) to devise a solar calendar. He established a new era Tarikh-i-Jalali that began on Vernal Equinox (coinciding with Zoroastrian festival Nau Roz) on March 21, 1079.  The Era was used in Iran until the Islamic revolution in 1979.