'Agatha: House of Harkness', 'Echo' ordered at Disney Plus

'Agatha: House of Harkness', 'Echo' ordered at Disney Plus 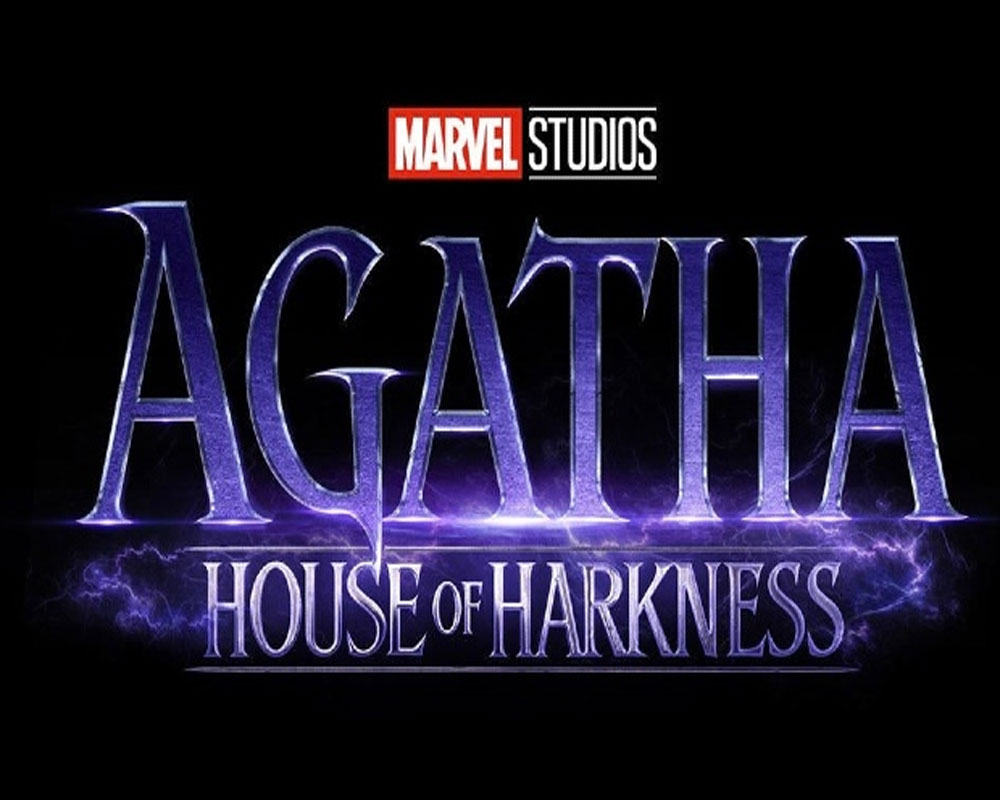 The studio unveiled these titles during the Disney Plus Day celebrations on Friday.

"Agatha: House of Harkness" is a spin-off show to hit series “WandaVision” and will see actor Kathryn Hahn reprising her role of Agatha Harkness.

Jac Schaefer will return as executive producer and head writer for the new show.

"WandaVision”, which debuted on Disney Plus in January this year to positive reviews, was the first show to come out of Disney-owned Marvel Studios' highly successful superhero franchise Marvel Cinematic Universe (MCU).

The show featured Elizabeth Olsen as Wanda Maximoffand Paul Bettany as Vision, the two superheroes living their ideal suburban lives in the town of Westview, New Jersey but they soon begin to suspect that everything is not as it seems.

Marvel also announced "Echo" which will star Alaqua Cox as the titular Marvel character, who will be introduced in the “Hawkeye” series coming to Disney Plus on November 24.

Echo, whose real name is Maya Lopez, has the ability to perfectly copy another person's movements or fighting style, making her a formidable opponent in battle.