'Durgamati' would have fared well in theatres: Director G. Ashok

'Durgamati' would have fared well in theatres: Director G. Ashok 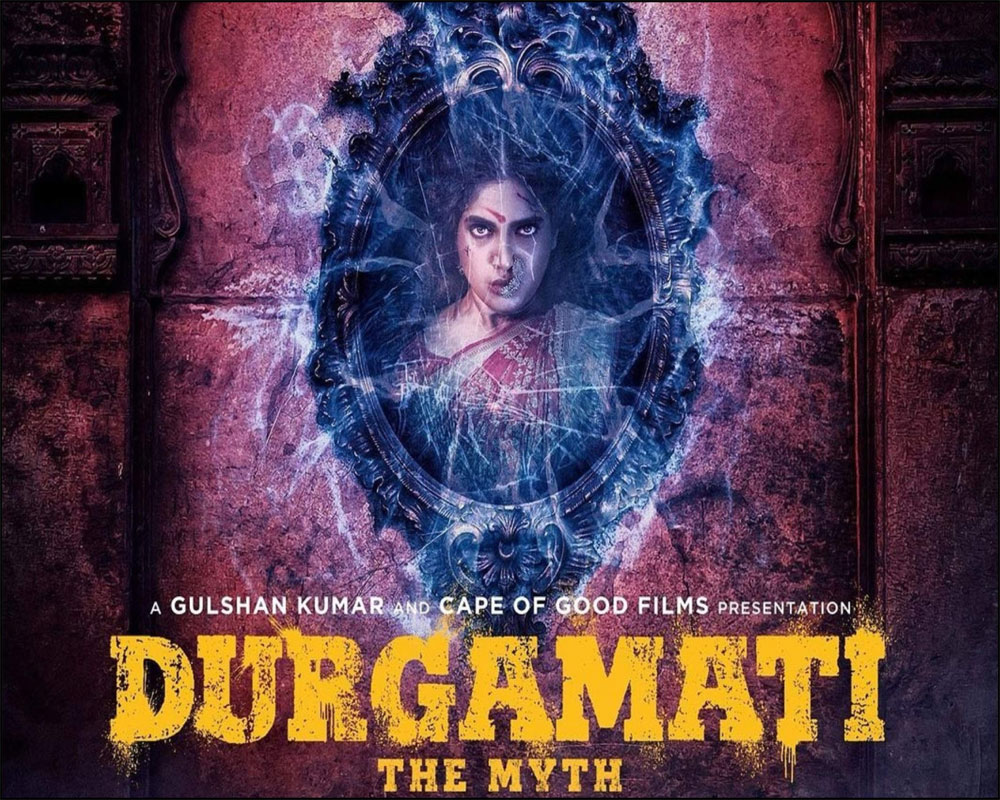 Filmmaker G. Ashok has shared the reason why he feels his Bollywood debut film "Durgamati" did not do as well as its original Telugu version "Bhaagamathie", which was also directed by him. He feels the film didn't do well because the Hindi version went directly to OTT and did not have a theatrical release.

"Theatrical release," Ashok cites as reason while talking to IANS when we ask him why "Durgamati" fared below expectaions. He adds: "Due to unprecedented times, we unfortunately couldn't release the film in theatres. Durgamati's strength is its horror element, and horror is only enjoyed with good sound in dark rooms like in theatres."

Speaking about his camaraderie with Bhumi, director Ashok said: "For the lead character in the film, I wanted a performer who could pull the show alone. Bhumi is known for the variety that she brings in her characters, and the films that she owns. She had to be the perfect choice for 'Durgamati'. Bhumi is like my sister in Bollywood."

"It was much easier for me to work with her on this project, and I still believe that her versatility cannot be compared with any other female actor because Bhumi is a risk-taker. She is open to experimental roles. We have seen her coming up with a surprise," he said.

Ashok also spoke about his upcoming work in Bollywood. He says the Hindi film industry is better than Tollywood.

"I have always admired the Bollywood film industry and felt that it has people with utmost dedication and passion to work. I would always say Bollywood is better than Tollywood. It has discipline. I am definitely looking ahead to creating many more Bollywood films. In fact, I am already working on three projects, which will be announced soon," he concluded.

Durgamati is set to have its television premiere on Sony MAX on March 28.