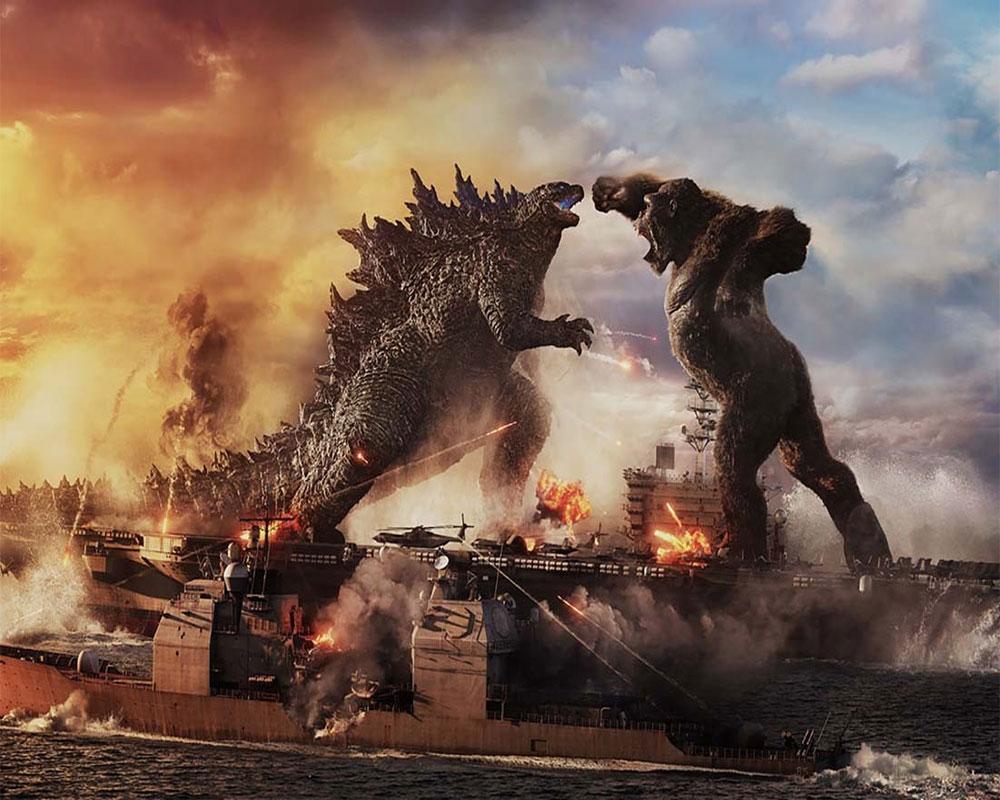 "Godzilla vs Kong", which released on March 24, has become the highest-grossing foreign film post the pandemic in India, in a week.

The film has collected a total of $25.2 million in regional revenues in Southeast Asia, on its opening weekend, with US$4.9 million (Rs.35.97 crore) in India alone. This makes it the second-biggest film in India in a week, in the Covid era.

The film also opened on more screens nationwide (1770) than any other film since the start of the pandemic last year, and its day one net collections were Rs 6.4 crore.

"We are absolutely delighted with the opening numbers and the overwhelming response to the film. This proves that movies like ‘Godzilla vs Kong are best enjoyed by audiences in the biggest cinema screen possible!" Denzil Dias (VP and MD, Warner Bros. Pictures, India) had said in a statement after day one.