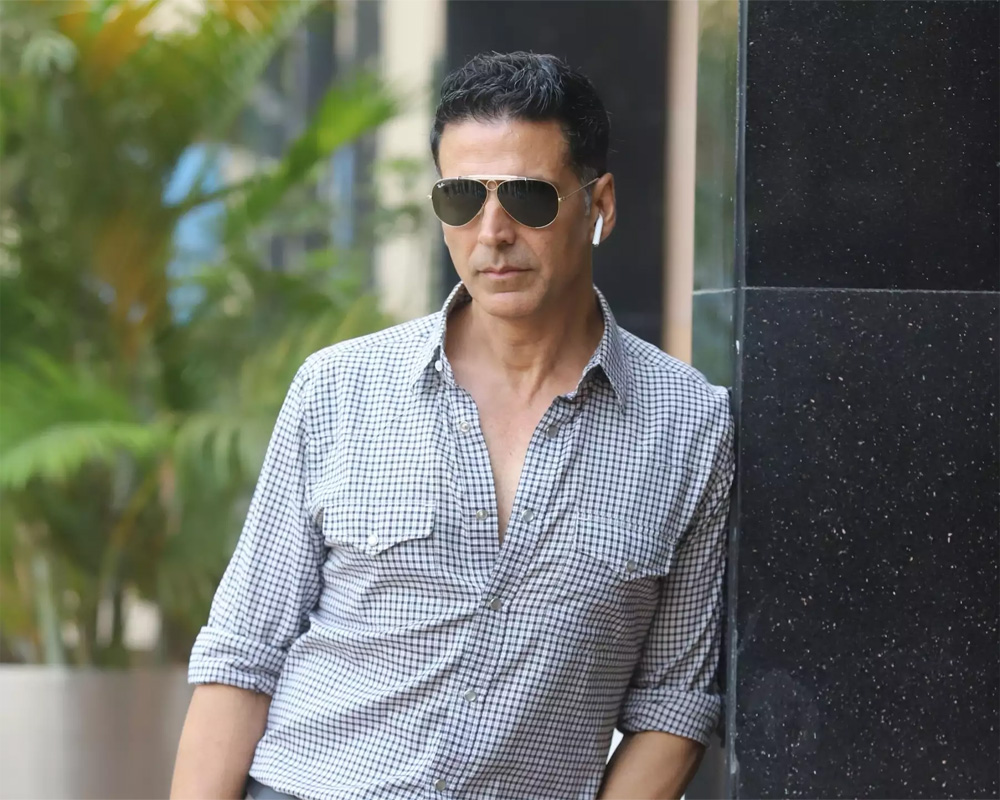 The film, directed by Abhishek Sharma of "Parmanu" and "Tere Bin Laden" fame, stars Kumar in the role of an archaeologist.

The 53-year-old actor took to Instagram and posted a picture with his co-stars.

"A special film, a special start. Team #RamSetu off to Ayodhya for the mahurat shot. And so the journey begins. Need special wishes from all you guys," Kumar wrote.

The film's shoot is spread across multiple schedules over the next few months, with 80 per cent of the filming planned in Mumbai.