Adhyayan Suman to sing his songs in 'Aashram 2'

Adhyayan Suman to sing his songs in 'Aashram 2' 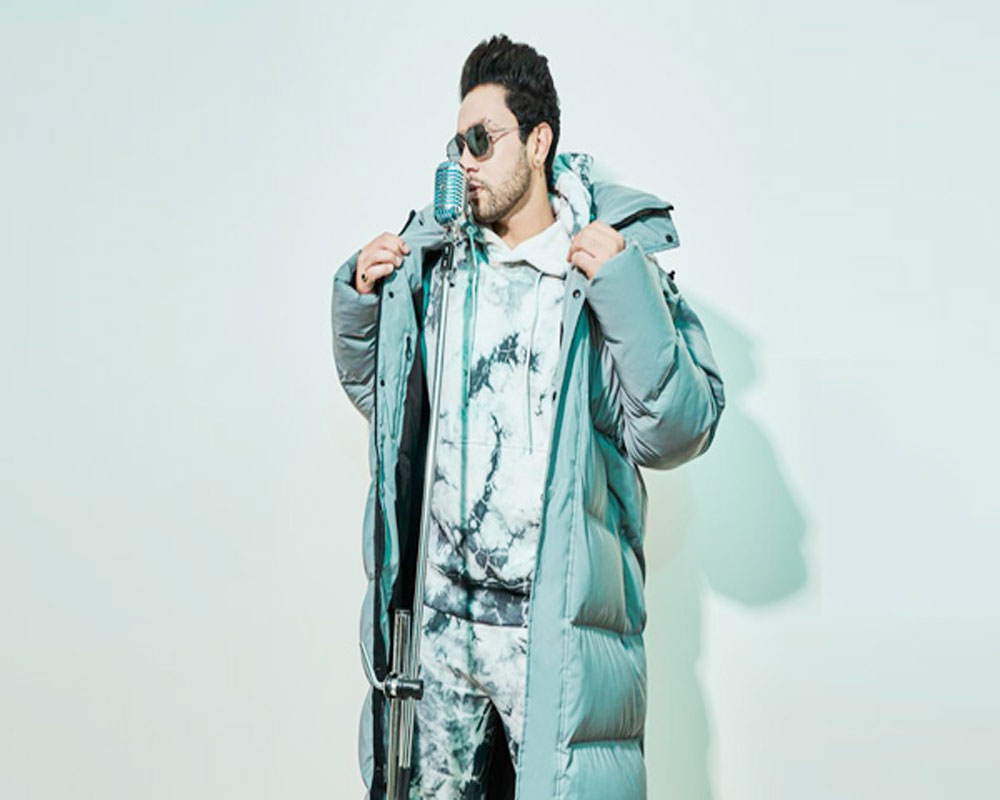 Adhyayan plays rockstar Tinka Singh in "Aashram 2". The actor says he will be seen doing a lot of concerts in the upcoming season. He has recorded his own songs for the role.

"While it's too soon to divulge details, my character Tinka Singh will be doing a lot of concerts and I will be singing my own songs in ‘Aashram 2'," he says.

In fact, the makers want to open the second season of the series with a Tinka Singh concert.

Besides singing "Peg daariya", he also features in the music video.

Meanwhile, the actor was recently in the news for his breakup with actress Maera Mishra.