Akshay Kumar on his historical film 'Prithviraj': We have tried to present his life authentically

Akshay Kumar on his historical film 'Prithviraj': We have tried to present his life authentically 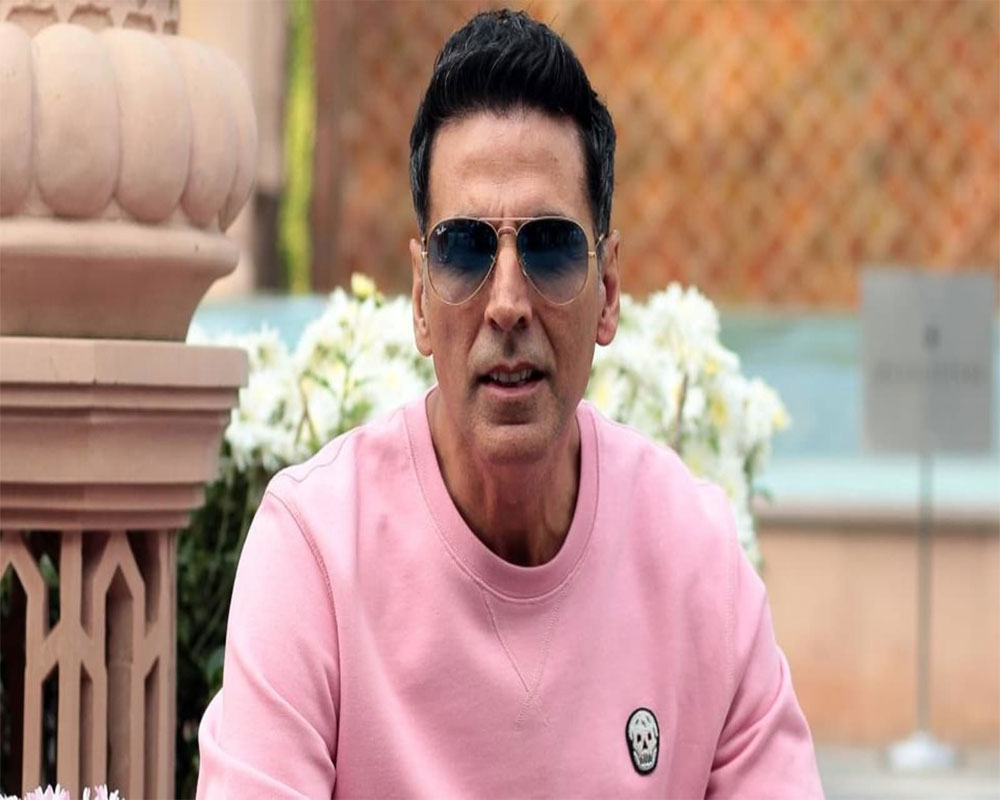 Superstar Akshay Kumar on Monday said his upcoming historical film "Prithviraj", based on the life of Samrat Prithviraj Chauhan, is a homage to the emperor's "bravery and courage" showcased in the most authentic manner by the team.

In the Yash Raj Films-backed project, Kumar essays the titular role of the warrior, who fought "valiantly against the merciless invader Muhammad of Ghor", a statement from the production house read.

The film is directed by Chandraprakash Dwivedi, best known for helming the television epic "Chanakya" (1991) and the 2003 film adaptation of Amrita Pritam's novel "Pinjar".

Kumar unveiled the teaser of the film, scheduled to release worldwide on January 21, 2022, on social media.

"The teaser of 'Prithviraj' captures the soul of the film, the essence of the life of the legendary warrior Samrat Prithviraj Chauhan, who knew no fear. This is our tribute to his heroism and his life. The more I read about him, the more I was awed by how he lived and breathed every single second of his glorious life for his country and his values," the 54-year-old actor said in a statement.

Calling Prithviraj a legend, Kumar said he was one of the "bravest warriors, upright kings" of the country.

"We hope that Indians worldwide love our salute to this mighty braveheart. We have tried to present his life story in the most authentic way possible and the film is a homage to his unmatched bravery and courage," he added.