Always been a dream to work with Salman Khan: Emraan Hashmi

Always been a dream to work with Salman Khan: Emraan Hashmi 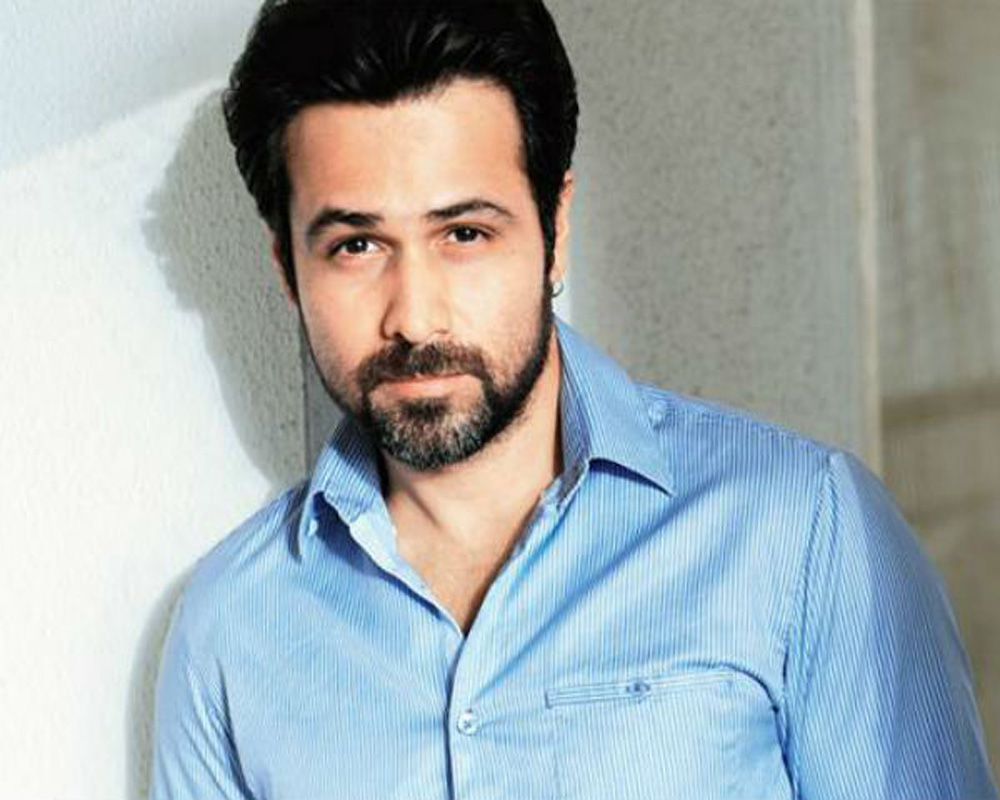 For actor Emraan Hashmi, getting an opportunity to collaborate with superstar Salman Khan on the third installment of "Tiger", the action spy franchise is a dream come true.

Hashmi has been roped in to play the villain in "Tiger 3", which will also see Katrina Kaif reprise her role as spy Zoya opposite Khan's Tiger.

Last month, a source close to the film's production told PTI that the 41-year-old actor has come on board the Yash Raj Films (YRF) production.

Hashmi said even though he is yet to sign on the dotted lines, he is looking forward to working on the blockbuster franchise.

"Tiger 3" will mark Hashmi's first collaboration with Khan and Kaif. It will also be his maiden YRF film.

The first movie in the franchise was "Ek Tha Tiger" (2012), directed by Kabir Khan. Ali Abbas Zafar helmed the second part "Tiger Zinda Hai" (2017) and Maneesh Sharma will be the directing the third installment.

Hashmi is also excited about audience's reaction to "Chehre", his upcoming film with megastar Amitabh Bachchan.

The mystery thriller, directed by Rumy Jafry, is set to have a theatrical release on April 30.

The actor said he was bowled over by Bachchan's dedication to the craft.

"It was a fan boy moment with him. I have enjoyed every bit of working with him. His dedication to craft, seeing him perform and being in one frame was quite good."

Hashmi is currently gearing up for Sanjay Gupta's action crime film "Mumbai Saga", which is set to hit the theatres on March 19.

Set in the 1980s-90s, the movie revolves around all that went into transforming Bombay into Mumbai.