Amaal Mallik on recording 'Parinda' for 'Saina' with live orchestra

Amaal Mallik on recording 'Parinda' for 'Saina' with live orchestra 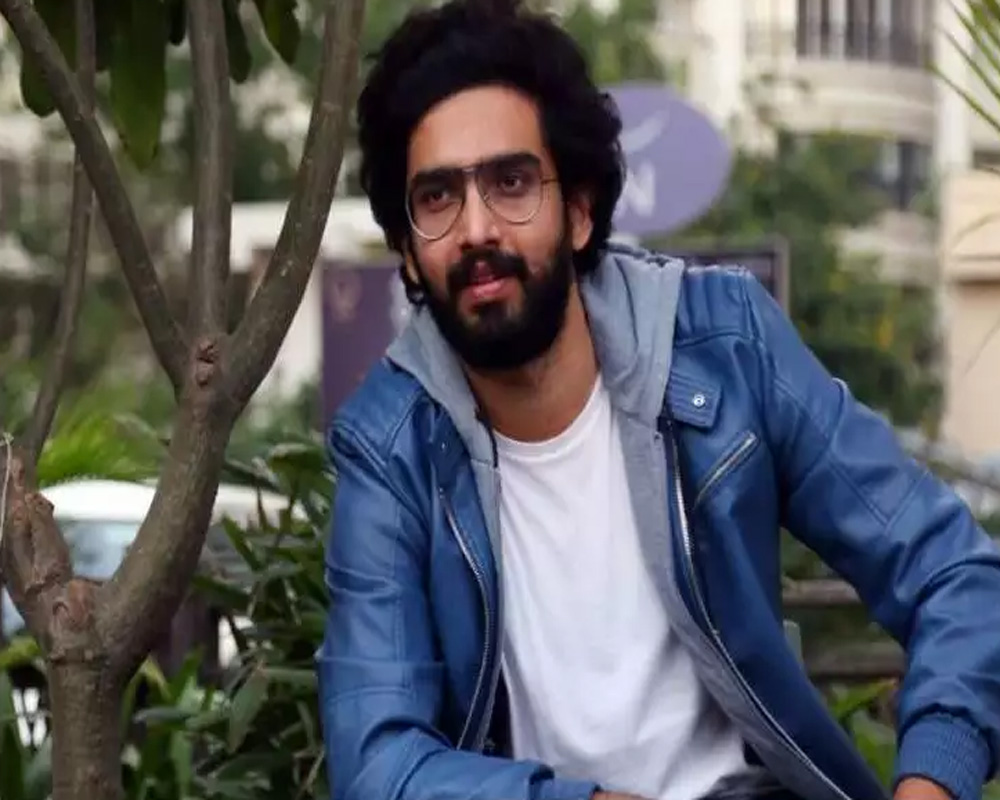 Composer-singer Amaal Mallik is excited about his upcoming soundtrack for "Saina", the biopic of ace shuttler Saina Nehwal, and particularly about the song "Parinda", for a special reason. The song, he recalls, was shot during lockdown with a live orchestra.

Describing the song as the anthem of the film, the 30-year-old musician recalls how he, along with music producer Meghdeep Bose and orchestrator Andrew T Mackay, felt a live orchestra was necessary for the song because it needed a "larger than life" approach.

So, in the midst of lockdown, the song was created with the help of Macedonian Symphonic Orchestra.

"Seeing 40 people playing in masks, giving it their all and witnessing it virtually was a different kind of high. It made me believe in the power of music and how it brings together people from different cultures and mindsets, (especially) in troubled times. It made me realise that there is a greater good that binds us all. It's something that phase (lockdown) needed everyone to believe in," he tells IANS.

Amaal, who has also sung the song, adds: "I think we've created a track that has an energy and grunge that portrays with honesty the passion and grandeur of the occasion."

The idea, he recalls, was always to create a direct impact with the song. "Parinda's brief by (the film's director) Amole (Gupte) sir was simple, (to keep it) motivational. (The) lyrics by Manoj Muntashir resonated within me. It defined Saina's never-give-up attitude. Literally, this is what the mindset of a champion is and should be. For me that was it. I think we hit the jackpot on this song," he says.

"This song is a charge towards one's goal in life. I believe every note, sound and every word will motivate people to just never back down and fight all odds. Hope the song feeling translates this assertively, cinematically and organically into the hearts of the listeners," he adds.

Amaal also opened up on how the music of the film defines Saina the sporting champion.

"This album as a whole speaks about your relationship with where you want to be, good or bad that comes in the way has to only be tackled and not succumbed to. It's about the sheer dedication of this girl who never backed down, took every hit in the gut but didn't let her knee touch the floor. The film and its music stands for every oddity that Saina has fought to finally reach where she is today, and it is (meant to) give one goosebumps," he sums up.