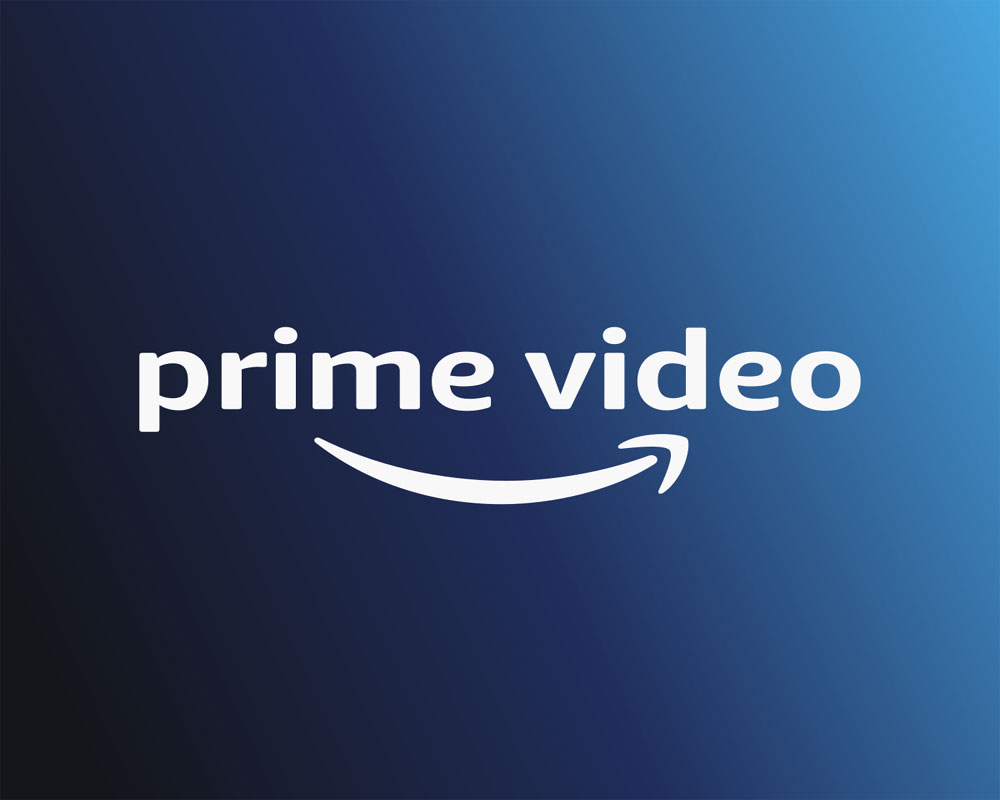 Amazon Prime Video on Tuesday announced that the upcoming horror film "Chhorii", headlined by actor Nushrratt Bharuccha, will make its debut in November.

Filmmaker Vishal Furia, who directed the original, has helmed the Hindi remake as well.

The official handle of Amazon Prime Video took to Twitter and shared an announcement teaser of the film.

"The new face of horror now coming to haunt us. #ChhoriiOnPrime, this November," the tweet read.

According to the makers, "Chhorii" is a "genre-breaking take on horror". It chronicles the story of age-old societal beliefs and practices that give rise to tales of pure terror.