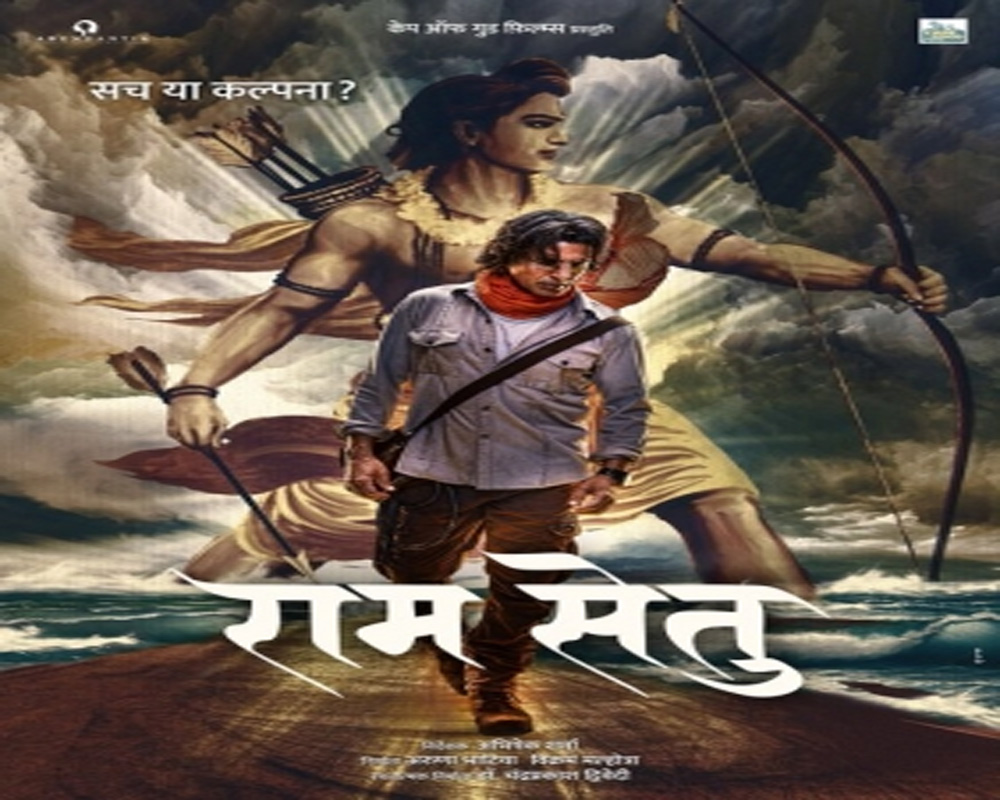 The OTT giants Amazon Prime are foraying into film production, and the first film to be co-produced by the banner is the Akshay Kumar-starrer Ram Setu. Amazon Prime Video India tweeted the news on their official account on Wednesday.

"So excited to announce our first co-production -- #RamSetu -- a film which is a bridge between generations past, present and future! Looking forward to bringing this story to y'all with an exemplary cast and dream team! @akshaykumar @Asli_Jacqueline @Nushrratt @Abundantia_Ent," the tweet read.

Akshay Kumar is all set to commence shooting for "Ram Setu" from Thursday. The film will be shot at multiple locations with a major portion being in Mumbai.

Akshay, along with director Abhishek Sharma and creative producer Dr Chandraprakash Dwivedi, will fly to Ayodhya on March 18 for the mahurat shot of the film, which also stars Jacqueline Fernandez and Nushrratt Bharuccha.