Eijaz Khan on 'Bigg Boss' going digital: It's a sensible thing to do

Eijaz Khan on 'Bigg Boss' going digital: It's a sensible thing to do 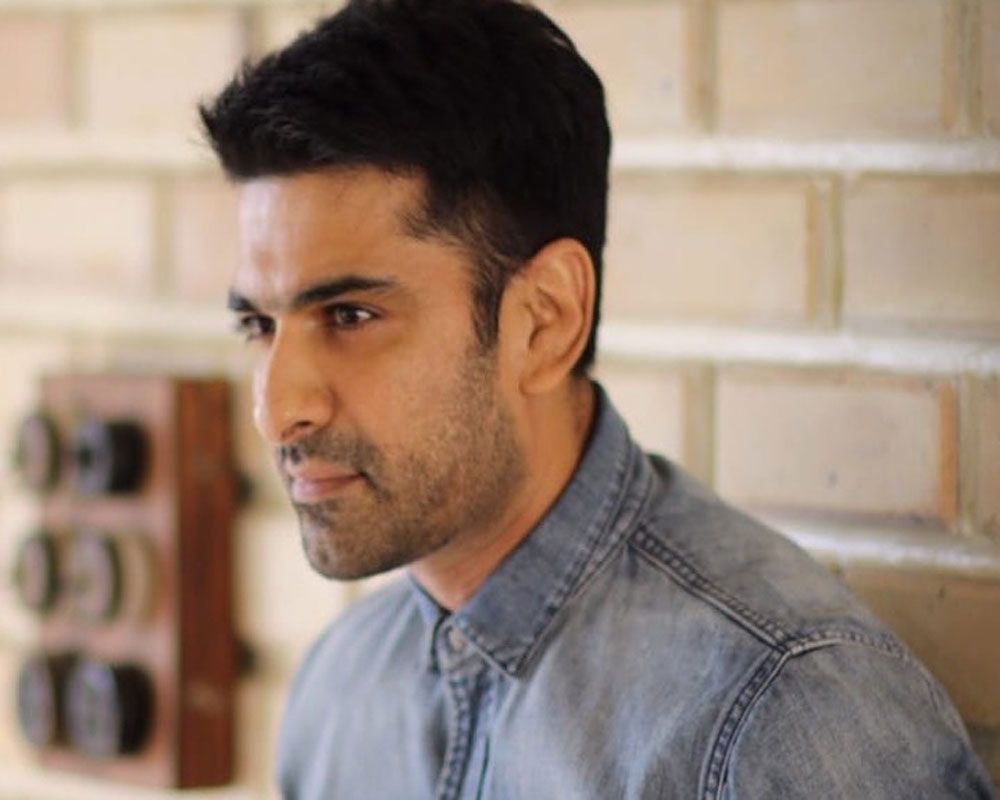 Actor Eijaz Khan, who is gearing up for the release of the second season of web-series "City Of Dreams", says it is sensible to stream the controversial reality show "Bigg Boss" on OTT.

Talking about "Bigg Boss" going digital, Eijaz, who was a contestant of "Bigg Boss 14", hosted by superstar Salman Khan, told IANS: "I think it is a sensible thing to do. Everyone's on it."

He adds: "When I went for Eid celebrations to my brother's place yesterday (Thursday) for a bit, there was a social media table at the dining table. There were six people sitting on their phones seeing what they wanted to see and gathering information about something and the OTT platforms make it more personal."

The actor, who found his lady love Pavitra Punia on the show, added: "You do not go on a community television at home and see a show... It's not like that anymore. So, it (OTT) is personal and everything has to move. A show like Bigg Boss which sometimes has mature content should come on OTT and it is a good thing."

Directed by Nagesh Kukunoor, "City Of Dreams" also stars Atul Kulkarni, Priya Bapat and Sachin Pilgaonkar. It will be released on Disney+Hotstar.