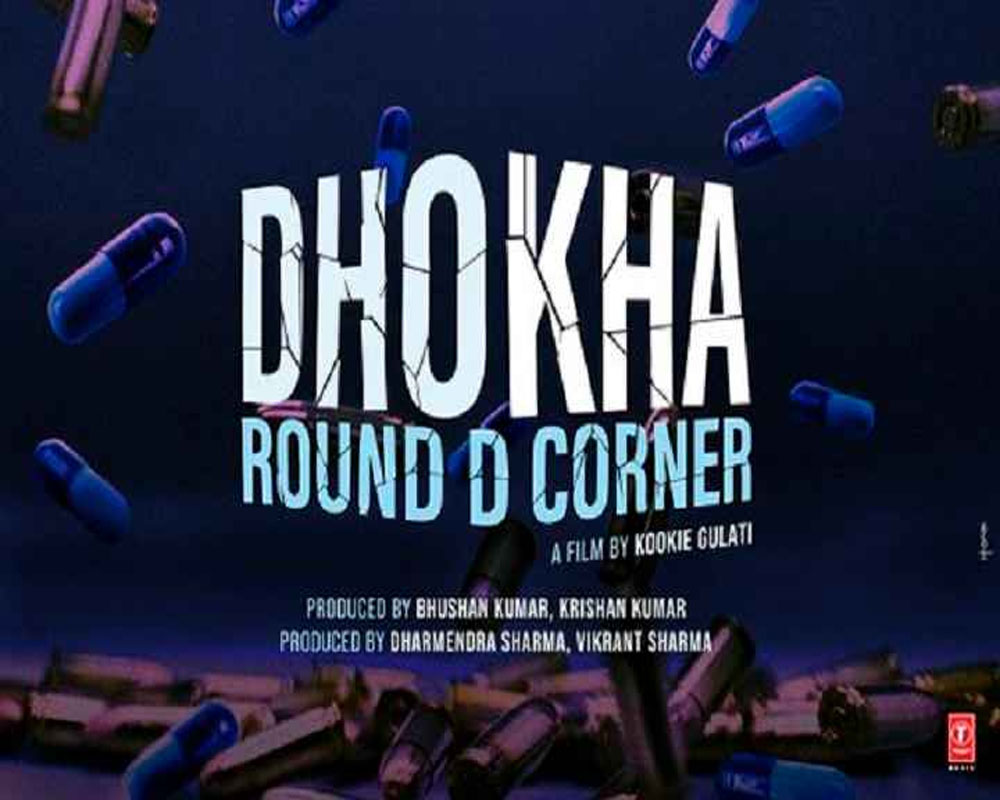 Director Kookie Gulati on Tuesday said he has completed shooting for his next film "Dhokha Round D Corner", starring R Madhavan.

The team began shooting for "Dhokha Round D Corner" in January 2021 and will release the movie theatrically in 2022.