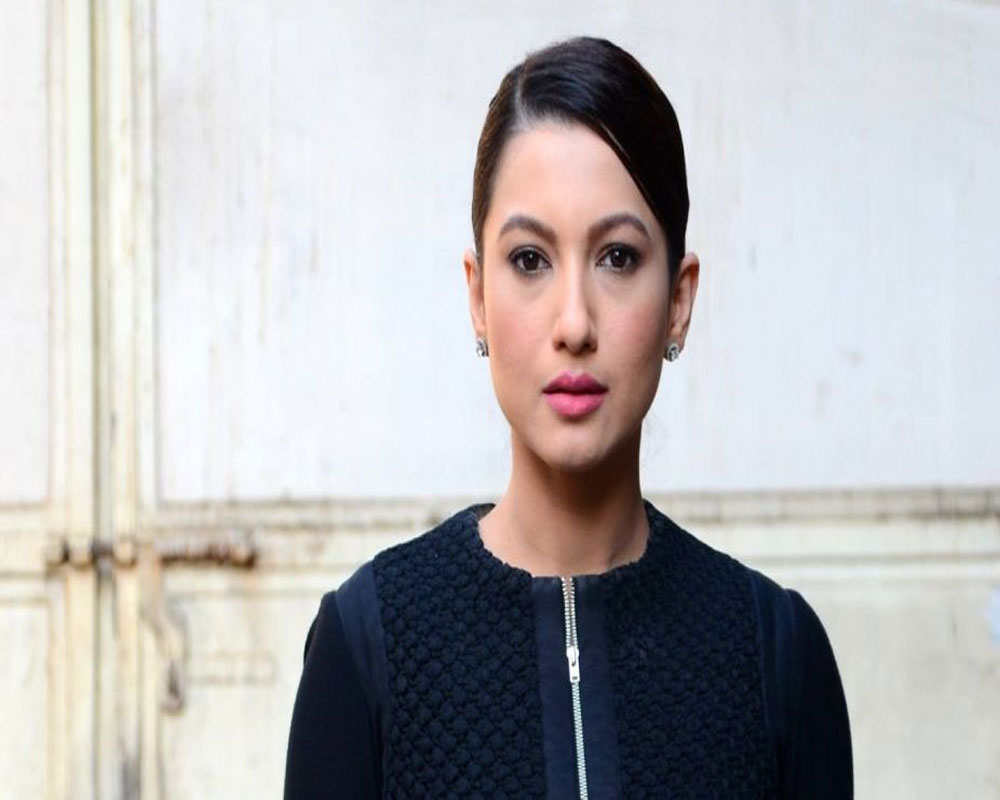 "Maithili has a strong personality and is one of the important characters of that political world that we have shown. You have to watch the show to know what she is doing. I am very excited because I haven't played a role like this ever in my career. She has a calm and composed nature, and is a woman of very few words but she sure can play her moves. I am looking forward to know the audience reaction to the show and my performance," Gauahar told IANS.

The trailer of Tandav has garnered over 42 million views on YouTube since release, and the actress is happy. "I am happy that the trailer is getting really good response. It was my dream to work with Ali Abbas Zafar, so I am really happy that he approached me for the role of Maithili Sharan. The star cast is fantastic and everybody awaits its release on 15th January. I am also eagerly aiting for its release because I haven't watched the show yet," said Gauahar.