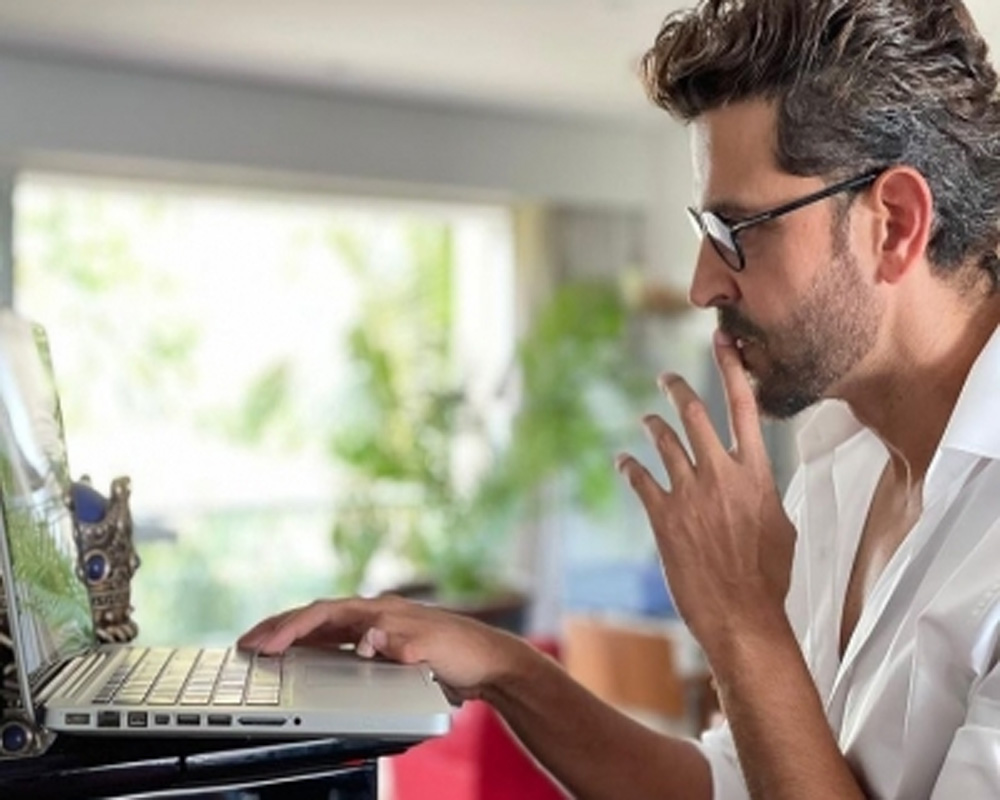 When it comes to his menu of choice, Hrithik Roshan does put forth a serious face.

In an Instagram picture he has posted, the actor looks into his laptop screen intensely. He says he is missing samosa.

"Don't be fooled by the serious face. It's a menu. #itakemyfoodveryseriously #missinmysamosas," he wrote as the caption.

Speaking about his professional life, Hrithik has been roped in as the lead for the Indian adaptation of popular English series "The Night Manager".

The actor will essay an Indian version of the Jonathan Pine character, essayed by Tom Hiddleston in the original 2016 limited series based on the 1993 novel by John Le Carre.

The Indian adaptation will start shooting in Mumbai in April.