Janhvi Kapoor wraps shoot of 'Mili': It's been an inspiring journey

Janhvi Kapoor wraps shoot of 'Mili': It's been an inspiring journey 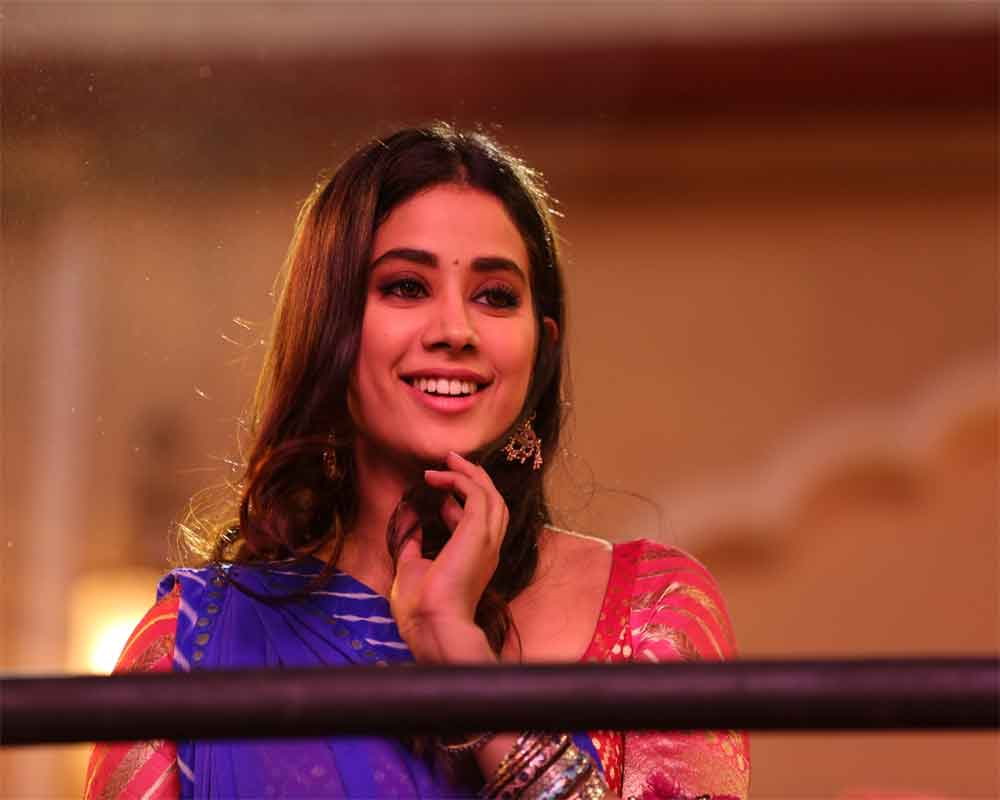 The survival thriller, directed by Mathukutty Xavier, is the remake of 2019 Malayalam film "Helen". Xavier had also helmed the original movie.

The 24-year-old actor took to social media on late Friday night to pen a heartfelt note about finishing the shoot and the experience of collaborating with her father for the first time.

"It's a wrap! #Milli. My first film with papa, of whom I've only heard stories of all my life as a producer. But after working with you, and it feels so cool to say that! I finally know what everyone means when they say you give your heart and soul to each film you take up," she wrote on Instagram alongside several candid pictures from the film's shoot.

The actor further said working with her father isn't the only reason this film is so special to her. Janhvi credited her director and co-actor-screenwriter Noble Babu Thomas, who had played the boyfriend of actor Anna Ben's character in the National Award-winning movie, for their guidance and reinforcing her belief in hard work.

"It's been the most inspiring journey to work with someone so completely consumed by his focus and love for cinema like @mathukuttyxavier sir. Thank you and @noblebabuthomas for your guidance and patience.

"For reinstating my belief that if you work honestly enough and hard enough, however tough the journey is- it's still the closest thing to magic. And it's worth everything. I hope you guys feel the same way when you see the film! And I hope we make you proud papa. Thank you for this journey," she added.