Kartik does 'most challenging' sequence for 'Bhool Bhulaiyaa 2'

Kartik does 'most challenging' sequence for 'Bhool Bhulaiyaa 2' 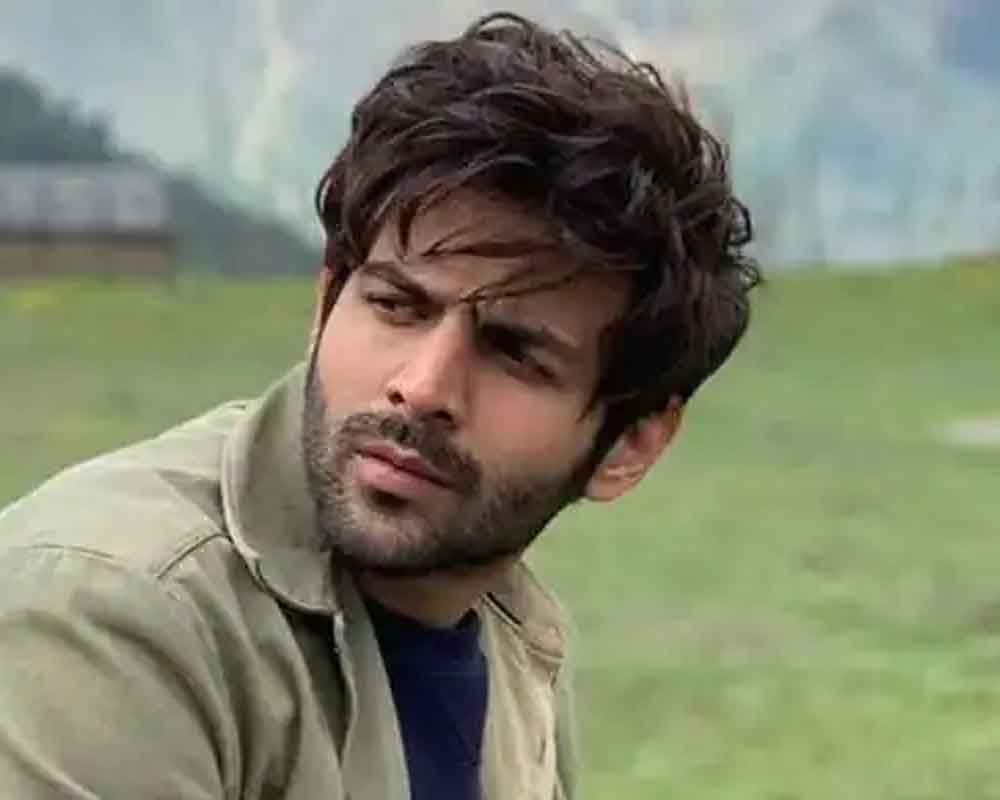 Actor Kartik Aaryan says he has shot one of the most challenging sequences for his upcoming film 'Bhool Bhulaiyaa 2'.

Kartik shared a monochrome picture of the film's clapboard on Instagram and revealed that it was the climax scene for the film.

Alongside the image, he wrote: "Shot 162 One of the most challenging sequences I have shot for gets done !! #BhoolBhulaiyaa2 Climax. Whole week everyones been at it and great team effort!"

The film also stars Kiara Advani. It is a follow-up to the 2007 Akshay Kumar-Vidya Balan hit 'Bhool Bhulaiyaa'.

The 30-year-old actor also has the film 'Dhamaka' lined up, which is slated to release on an OTT platform.