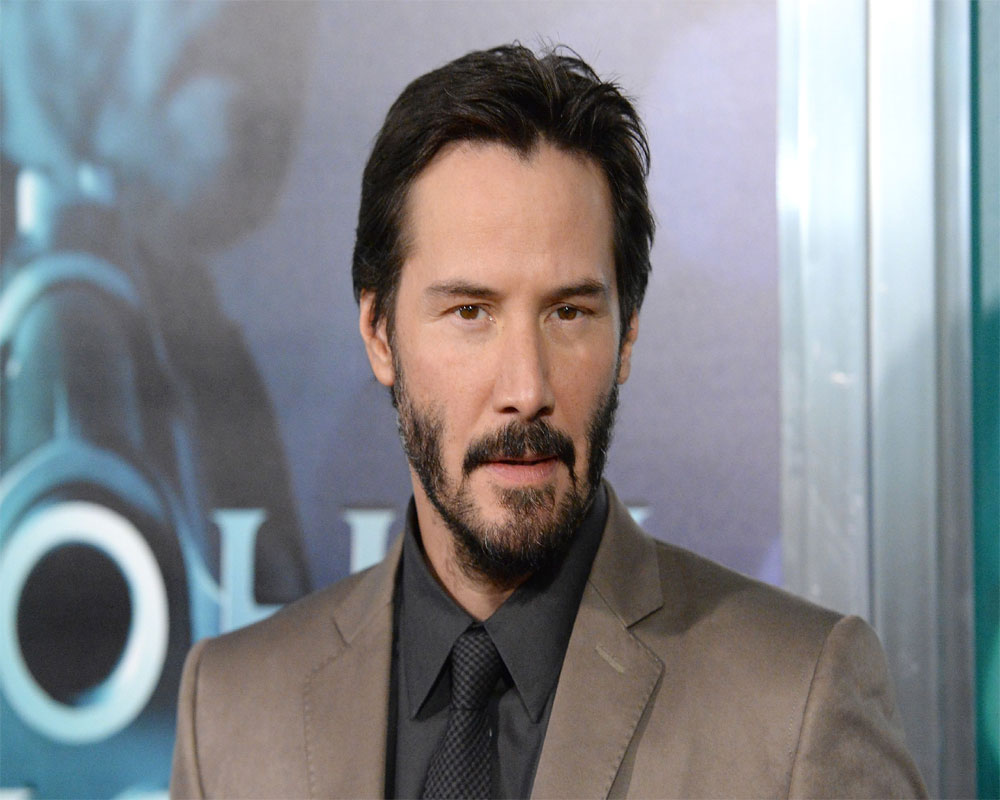 Hollywood star Keanu Reeves will star in and produce a live-action film and anime series adaptation of "Brzrkr", which is his own studio's comic series.

The 56-year-old actor-filmmaker will first star in the action film adaptation of the comicbooks and later feature in an anime series which will follow the film's timeline, further expanding the "Brzrkr" universe by exploring different elements of the story.

Reeves will also reprise his role in the series and voice his character of the protagonist 'B' in the anime series, according to Variety.

Brzrkr is "brutally epic saga about an immortal warrior's 80,000 year fight through the ages. The man known only as 'B' (to be essayed by Reeves) is half-mortal and half-god, cursed and compelled to violence, even at the sacrifice of his sanity", Variety added.