Kirti Kulhari: B'wood was no longer pushing itself before OTT happened

Kirti Kulhari: B'wood was no longer pushing itself before OTT happened 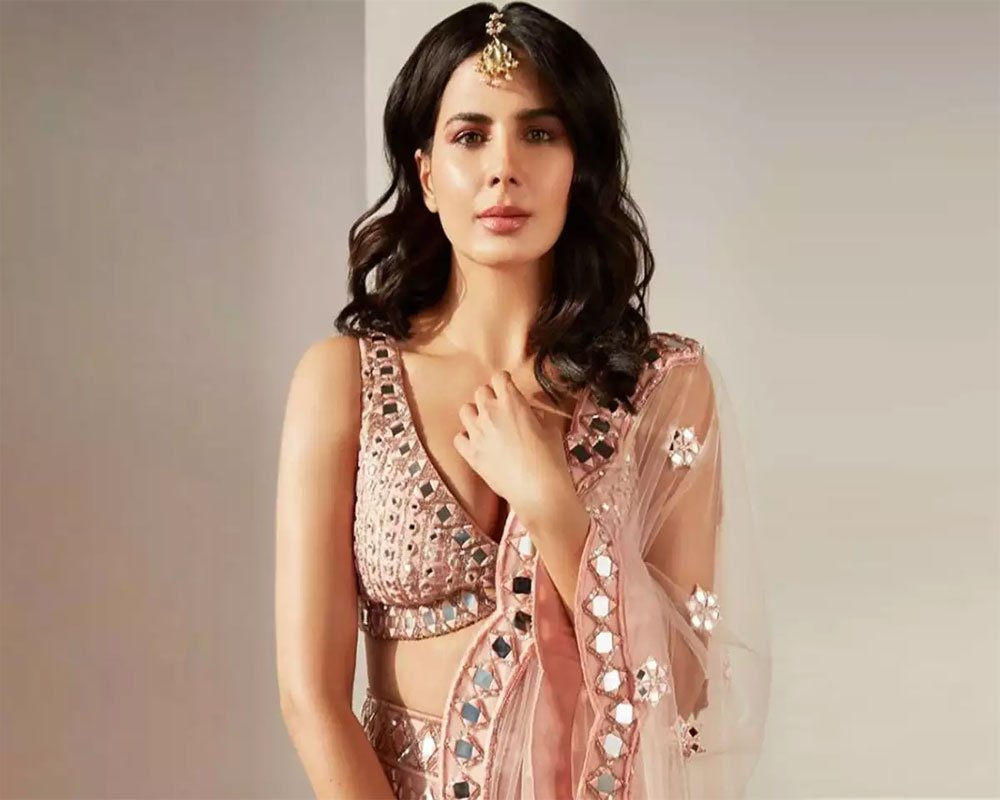 Actress Kirti Kulhari feels if Bollywood has started experimenting lately, it is all thanks to OTT. The actress says during lockdown, OTT gained viewership and this forced everyone to up their game.

"OTT has given a lot of competition to Bollywood, which was becoming unhealthy as when you know you are the king, you don't need to do anything else. They were not pushing themselves and were comfortable for years," she told IANS.

The actress says now there is "healthy competition".

"After corona, people who were not exposed to OTT realised that with OTT we could sit at home to watch stuff we love. After corona, the game has changed even more and everyone is pushed to just do better. There is healthy competition to outdo the other in a way of how can I up my game. That is coming from a space of healthy competition," she says.

The actress says that everyone is getting an equal opportunity now. "Everyone is trying to do their best at the same level. If you have it in you as a writer, director, producer, you have a chance. You get out there and show what you can do. There is equality of opportunity that is available," she says.