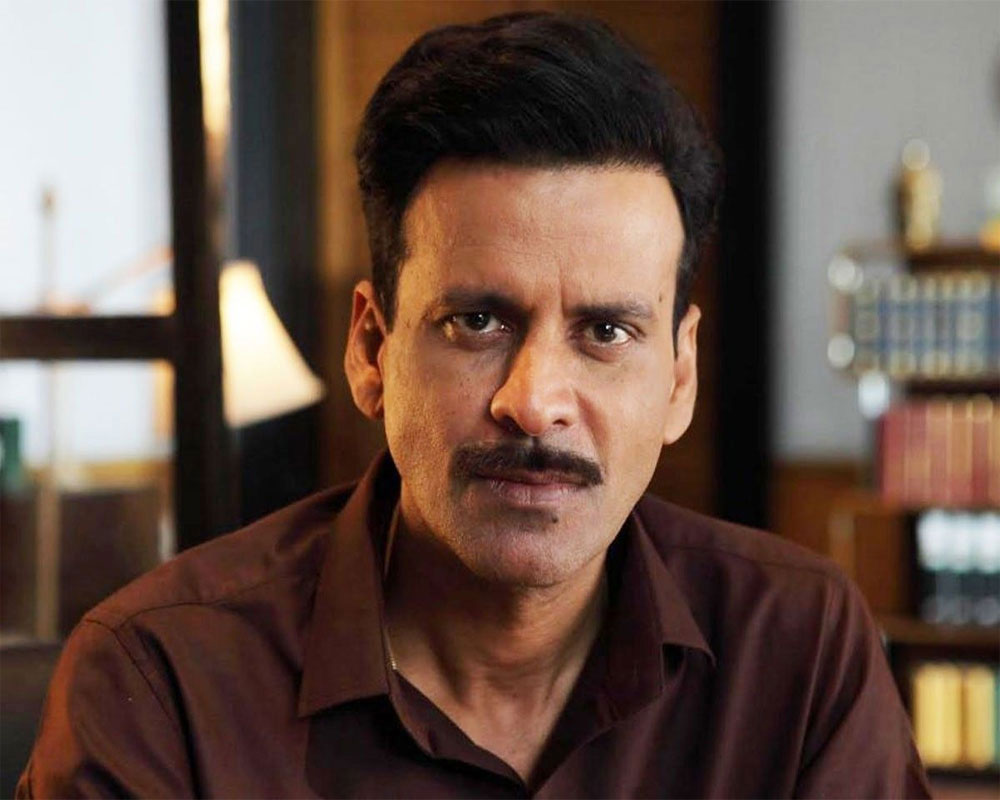 Stating that the life of the Indian middle class was a comedy, actor Manoj Bajpayee on Monday said that it was the inspiration and reference for all his characters.

Participating through the virtual mode in an 'In-conversation session' on 'Creating Cult Icons: India's own James Bond with The Family Man' held on the sidelines of the 52nd International Film Festival of India in Goa on Monday, Manoj said that he never tried to make his characters larger than life.

"I always try to live in the reality and make the character a representative of the masses," the gifted actor explained and added, "I didn't need to search Srikant Tiwari, my character in the 'The Family Man' series, anywhere else. I got it within me, in my family, in my surrounding and everywhere."

Stating that 'The Family Man' was a great story of a middle class Indian guy, who was trying to find a balance between a demanding job and a demanding family, the actor who has been hailed as a versatile artiste by both critics and film buffs said, "When Raj and DK came to me with the synopsis (of 'The Family Man 2'), I was sold out to it."

'The Family Man' director duo Raj Nidimoru and Krishna D.K., better known as Raj & DK, while addressing the session said that they wanted to do a pan-India story. "The biggest expression of freedom that we experience when we started 'The Family Man' series was why should we limit ourselves? To break the barrier and make the story pan-India, we reached out to the actors, crew and writers from different regions," the duo said.

The In-Conversation session was moderated by actor Ankur Pathak. The session started with felicitation of the panel by Secretary, Ministry of Information & Broadcasting, Apurva Chandra in the presence of Festival Director Chaitanya Prasad.