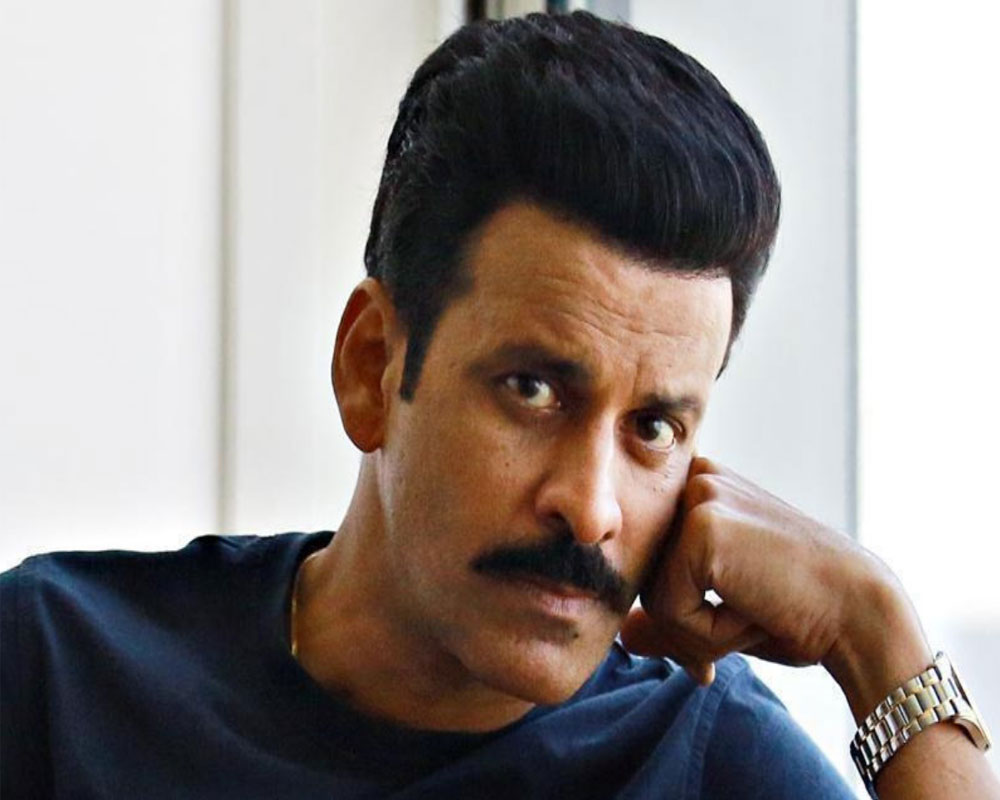 Acclaimed actor Manoj Bajpayee feels it is time to revisit and draw inspiration from Mahatma Gandhi.

Reacting to a tweet about the documentary "Ahimsa -- Gandhi: The Power Of The Powerless, Manoj on Wednesday, wrote: "Generations will find (it) hard to believe that there was this man walked on this planet!!! Let's all watch it, read him and get inspired all over again .#ahimsa #Gandhi."

Meanwhile, the actor is looking forward to the release of the second season of the hit web show, "The Family Man".

He will return as NIA agent Srikant Tiwari. South star Samantha Akkineni will also join the action in season two, as an antagonist. Srikant, while struggling to balance his personal and professional lives, will be pitted against a new nemesis, Raji, played by Samantha.

The series will release on February 12.