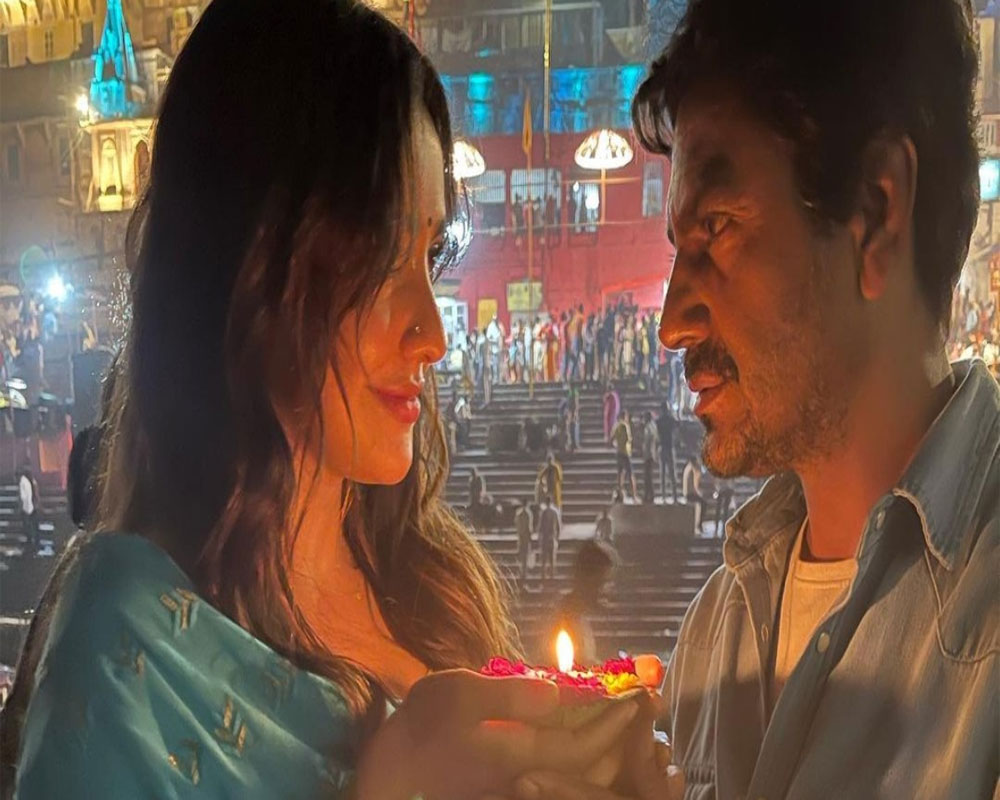 Written by Ghalib Asad Bhopali, the movie chronicles the story of an "oddball" couple.

The film was shot primarily in Lucknow and Varanasi in a start-to-finish schedule.

Barring the songs, the cast and crew have completed the principal photography for the film within the planned time frame and with due safety precautions.

Nandy said the team is elated to have finished the shoot without any "hiccups."

"As the director, I had a huge responsibility to ensure all went well, but it's not something that could have happened without the co-operation of the cast, crew and my producers. I am confident we're making something that everyone will enjoy," Nandy said in a statement.

Siddiqui had announced commencement of the shoot in February this year.

Produced by Naeem A Siddiqui of Touchwood Multimedia Creations, the movie has Kiran Shyam Shroff as its creative producer.

The makers are aiming to release the film theatrically in the second half of 2021.