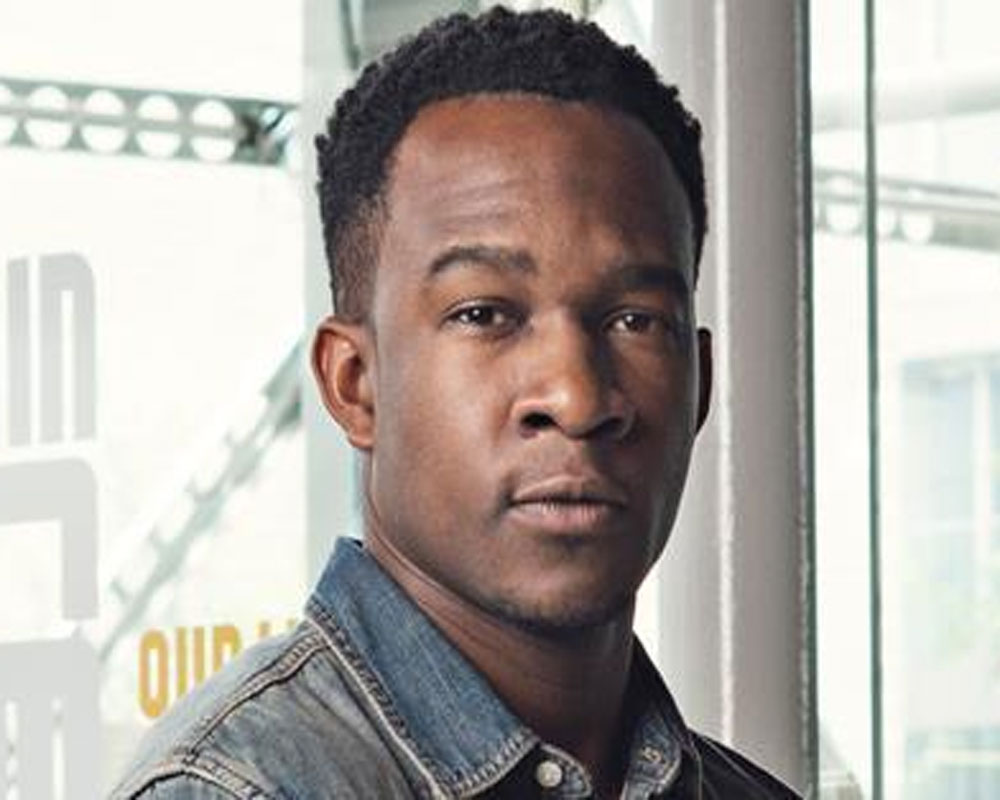 Osy Ikhile, known for his work on "The Kill Team", and "The Midnight Sky" actor Caoilinn Springall have boarded the cast of the Amazon Studio's "Citadel" as series regulars.

The global thriller multi-series is produced by "Avengers: Endgame" directors Anthony and Joe Russo under under their banner AGBO.

Danish actor Roland Moller, known for films such as "Skyscraper" and "Papillon", is also part of the show.

"Citadel" is a co-production with Midnight Radio and is billed as an action-packed spy series with a compelling emotional centre.