Parineeti Chopra: I had become a little complacent, carefree

Parineeti Chopra: I had become a little complacent, carefree 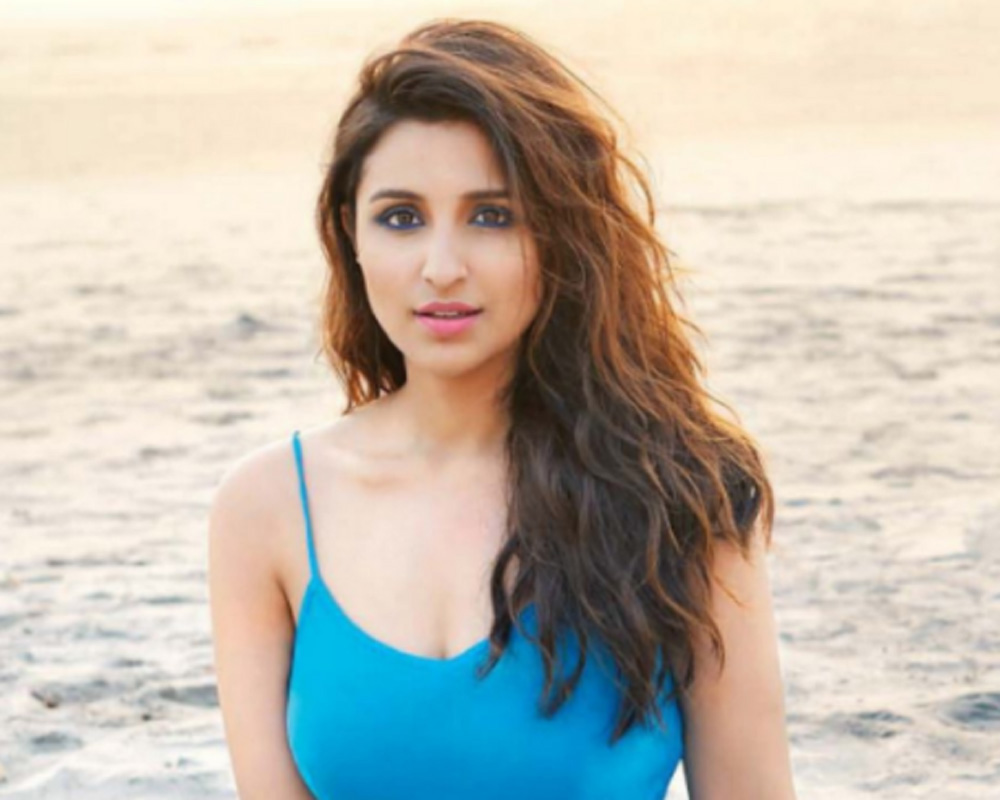 Actress Parineeti Chopra says her recently-released OTT film The Girl On The Train, taught her a lot. She feels the film gave her "second life" as an artiste.

"I had become a little complacent and carefree and I used to do things the same way. So it (being part of the film) was so amazing, I really feel like this was my second life, almost. I really don't want to make dramatic statements, but I do feel new again and I feel like a new version of me," she said.

Parineeti also added that being part of the film was a satisfying experience for her.

"I think school was an understatement, it was like Gurukul, it was like acting ka bootcamp for me! I had to literally unlearn everything, and in the process of that I discovered what I really liked and wanted, and my work ethic and what I wanted to do. I found love for films and acting again. And I finally felt so satisfied, which I hadn't felt in so many years," she said.

Meanwhile, actor Kirti Kulhari, who shared the screen with Parineeti, says that she loved her look of a cop in the film. "It's not something I like to do on the surface, for me, acting is about going deep down and looking for things that you probably don't know about yourself, then exploring all sides of yours and then bringing it out. I must say the icing on the cake for me was the look that I am portraying in the film," she said in an interview on IMDb On The Scene.

"The Girl On The Train" opened to mixed response, and Parineeti now has the feature film "Sandeep Aur Pinki Faraar" lined up for release in theatres.