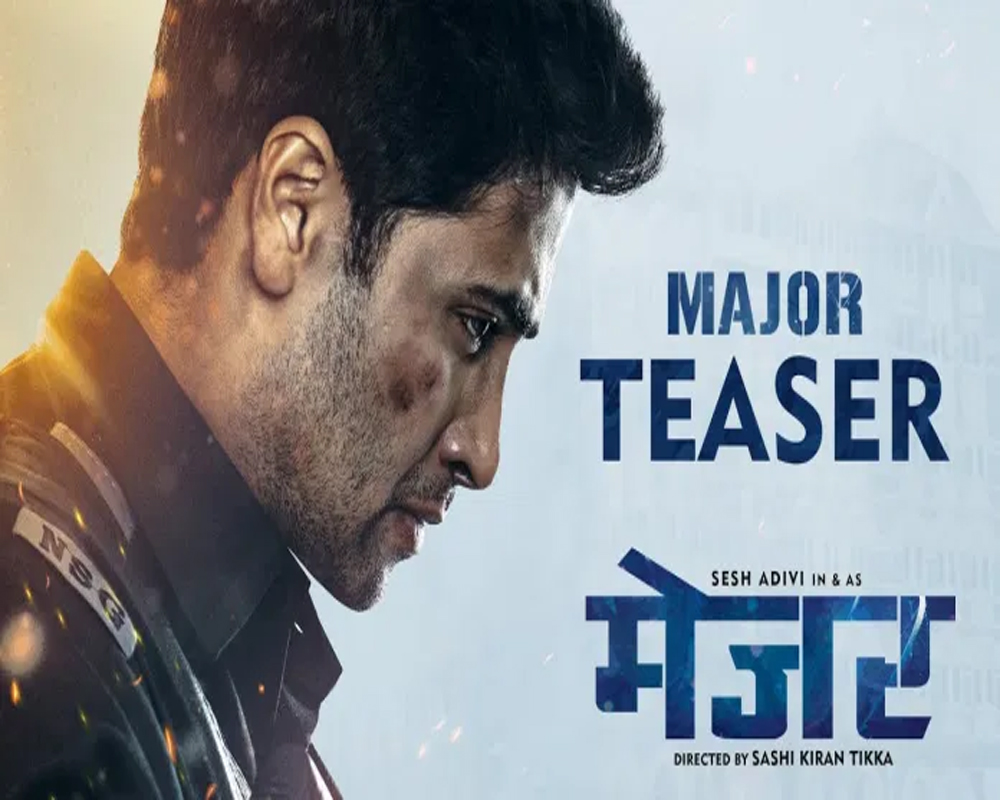 Salman uploaded the teaser in his Instagram Stories with a 'swipe-up' click option. Mahesh Babu and Prithviraj Sukumaran followed the same pattern.

"Major" is an account of how late Major Sandeep Unnikrishnan fought gallantly when Mumbai was attacked on November 26, 2008. The film, directed by Sashi Kiran Tikka, and is produced by Mahesh Babu's GMB Production along with AS Productions. "Major" also stars Sobhita Dhulipala as an NRI hostage, and is set to release on July 2.