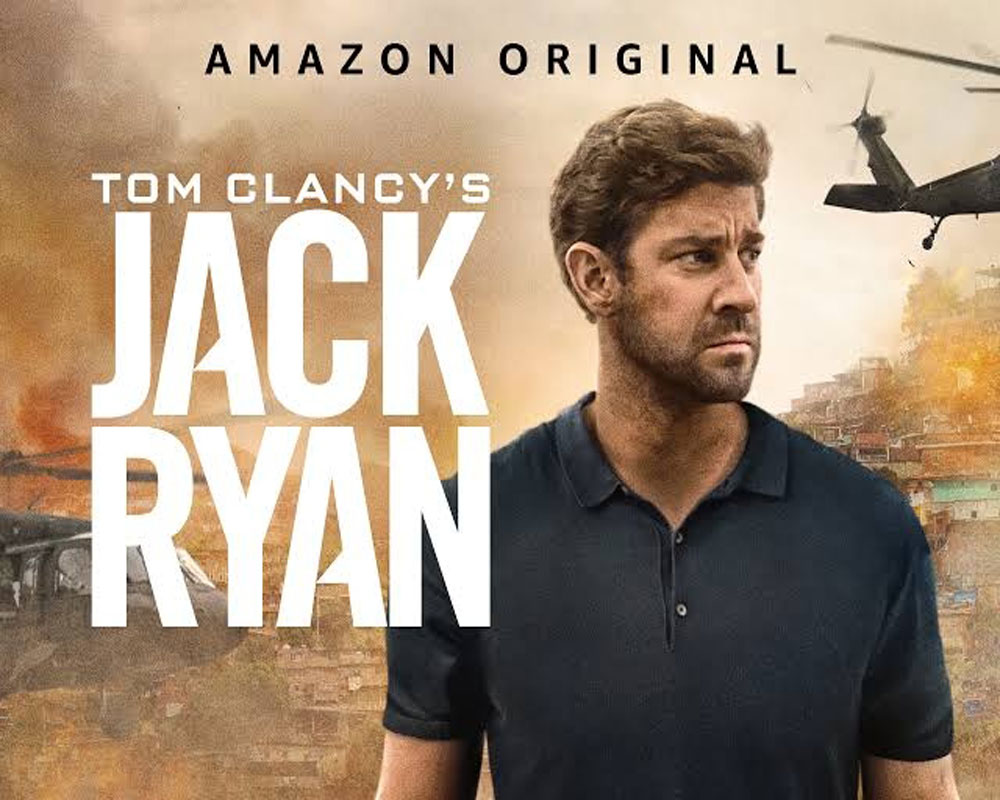 Michael Pena of 'Narcos: Mexico' fame will join the cast of Tom Clancy's 'Jack Ryan' in its fourth season, which will be streamed on Amazon.

The thriller series led by John Krasinski recently wrapped production for its third season, which does not yet have a premiere date, reports Variety.com. The show's Season 2 aired on Amazon in October 2019.

Details on the character Pena is slated to play are being kept under wraps at this point of time. His roles in the past have included 'Narcos: Mexico' at Netflix and the films 'Tom and Jerry', 'Fantasy Island', 'Dora and the Lost City of Gold' and 'Ant-Man and the Wasp'. He has also appeared in films such as 'Crash', 'End of Watch' and 'Fury'.

In Season 3, Jack is on the run and in a race against time. He is wrongly implicated in a larger conspiracy and suddenly finds himself a fugitive out in the cold. Wanted by both the CIA and an international rogue faction that he has uncovered, Jack is forced underground, criss-crossing Europe, trying to stay alive and prevent a massive global conflict.