There was generational gap between filmmakers and audience in understanding romance: Abhimanyu

There was generational gap between filmmakers and audience in understanding romance: Abhimanyu 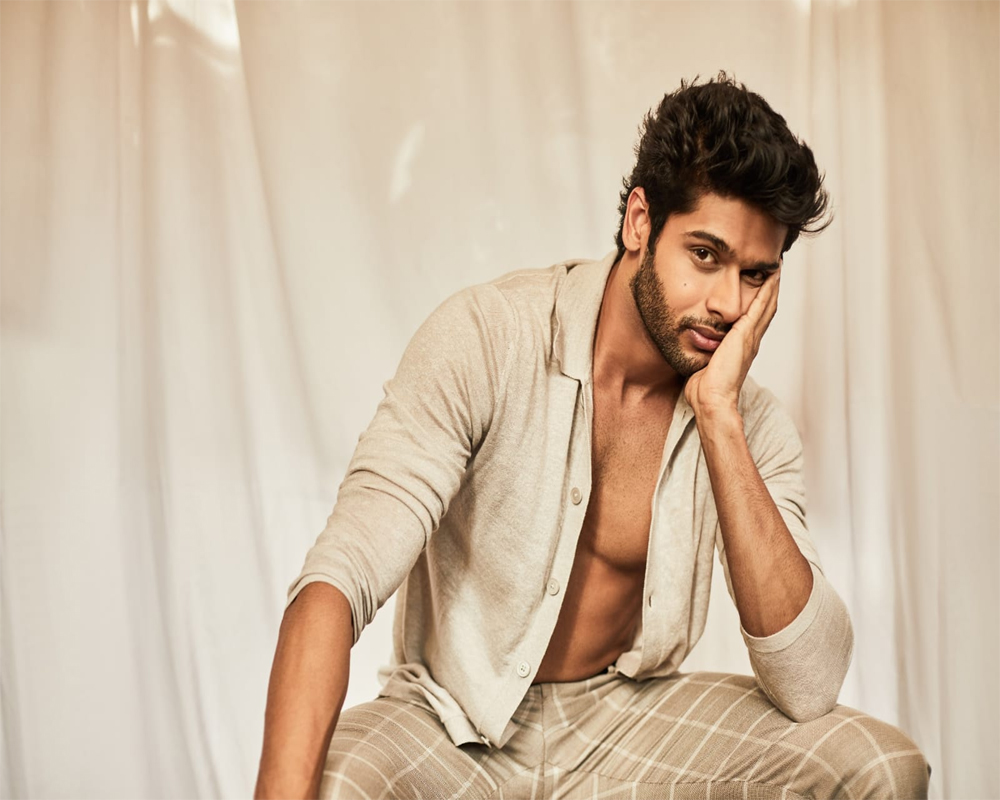 One of the reasons romantic films are far and few between in Bollywood is because filmmakers have mostly been unable to sync with the evolving definition of love with today's times, believes actor Abhimanyu Dassani.

While the 1990s Bollywood was dominated by larger-than-life romantic dramas -- from "Dilwale Dulhania Le Jayenge" to "Kuch Kuch Hota Hai" -- the decade of 2000 witnessed a flood of romantic comedies with films like "Hum Tum", "Jab We Met", "Jaane Tu Ya Jaane Na", and "Ek Main Aur Ekk Tu" among others.

But in the current landscape of the Hindi film industry -- where biopics and war dramas are more in vogue -- romance has virtually vanished.

In an interview with PTI, Dassani said the reason could be attributed to not enough filmmakers getting the pulse of the modern-day romance, which has undergone a significant change.

"I feel there was a generational gap between filmmakers and the audience in terms of understanding what romance is. Because since technology has come into the foray, the kind of romance that happens, the language of it, the intention, duration, passion of it has shifted dimensions," the actor, who will be next seen in the romantic drama "Meenakshi Sundareshwar", said.

Dassani, 31, said it has taken a few years for the makers to understand the "new language of love" and how effectively they can communicate that to the audience.

"That process, maybe in the last few years, hasn't been explored because that hasn't been understood. Romance can't ever die. Love is a universal language. Most touching films or pieces of art are always in some way inspired by love," he added.

Directed by Vivek Soni, "Meenakshi Sundareshwar" traces the journey of a young couple, played by Sanya Malhotra and Dassani in titular roles, who are in a long-distance marriage.

As Sundareshwar -- a simple engineer from Madurai who moves to Bengaluru for his new job immediately after his marriage to Meenakshi -- Dassani found an opportunity to venture into something new after his 2018 debut with the actioner "Mard Ko Dard Nahi Hota".

For the Mumbai-born actor, channelsing the innocence of a man from a small town was a challenge that he took upon with the film.

"In this world full of chaos, it's nice to come across someone who's pure, simple and easy to understand. But Sundareshwar is also like a duck in the water - looks really elegant on the surface, but underneath he is flapping his feet as wildly as he can. That's the internal struggle that he is going through on a daily basis," he explained.

This will be Dassani's second release, after Vasan Bala's "Mard Ko Dard Nahi Hota". The actor also has two other projects lined up - action romantic comedy "Nikamma" and "Aankh Micholi".

His journey so far in the industry has taught to not be rigid with his expectations from the functioning of Bollywood, he said.

"It has been quite a journey of exploring myself, understanding who I am and where I come from and what I want to do with the time that I have. You come into an industry with a certain expectation of how things work, how you want to go about working in it," the actor, who is the son of actor Bhagyashree and Himalaya Dasani, said.

"But then, once you are in there, you have to be flexible enough to understand that you will have to flow with what is happening instead of being rigid. It has taught me flexibility and patience and understanding how to grow into something that I want to do and want to become," he added.

Co-written by Aarsh Vora and Soni, "Meenakshi Sundareshwar" is scheduled to premiere on Netflix on November 5. The film is backed by Karan Johar's Dharmatic Entertainment.