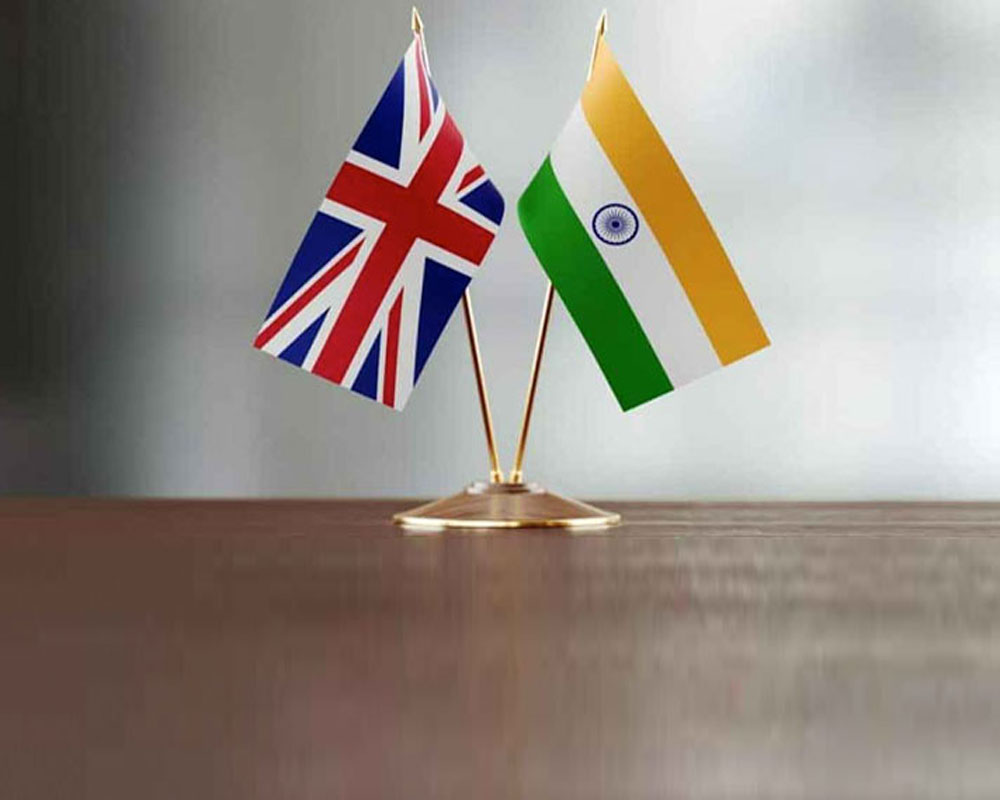 Referring to new British travel rules, Ellis had on Wednesday said there was no problem with Covishield vaccine and that the main issue is COVID-19 vaccine certification done through the CoWIN app.

"Excellent technical discussions with @rssharma3 @AyushmanNHA. Neither side raised technical concerns with each other's certification process. An important step forward in our joint aim to facilitate travel and fully protect public health of UK and India," he tweeted on Thursday.

Following India's strong criticism over the UK's refusal to recognise Covishield, London on Wednesday amended its new guidelines to include the Indian-made version of the AstraZeneca vaccine in its updated international travel advisory.

However, Indian travellers vaccinated with two doses of Covishield will still have to undergo 10 days of quarantine in the UK notwithstanding the amendment, UK officials clarified on Wednesday saying the inclusion of the vaccine will not make much of a difference.

"We're clear Covishield is not a problem. The UK is open to travel and we're already seeing a lot of people going from India to the UK, be it tourists, business people or students," Ellis said in a statement on Wednesday.

"We have been having detailed technical discussions regarding certification, with the builders of the CoWIN app and the NHS app, about both apps. They're happening at a rapid pace, to ensure that both countries mutually recognise the vaccine certificates issued by each other," he said.

According to new rules, Indian travellers who received both doses of the Covishield vaccine produced by the Serum Institute of India will be considered unvaccinated and will have to undergo self-isolation for 10 days.

In a strong reaction, India had on Tuesday warned of "reciprocal measures" if the UK does not address its concerns over the new travel rules relating to COVID-19 vaccine certification with Foreign Secretary Harsh Vardhan Shringla describing these norms as "discriminatory".

Referring to the latest guidelines issued by the UK government that will come into effect on October 4, another UK officials had said that London does not have any problem with the Covishield vaccine but there are certain issues related to vaccine certification in India.

The new British rules have triggered massive criticism in India.

External Affairs Minister S Jaishankar also took up the issue of Covishield-vaccinated travellers being required to quarantine in the UK with newly-appointed British Foreign Secretary Elizabeth Truss at a meeting in New York on Tuesday.