India and US to launch Climate Action and Finance Mobilisation Dialogue

India and US to launch Climate Action and Finance Mobilisation Dialogue 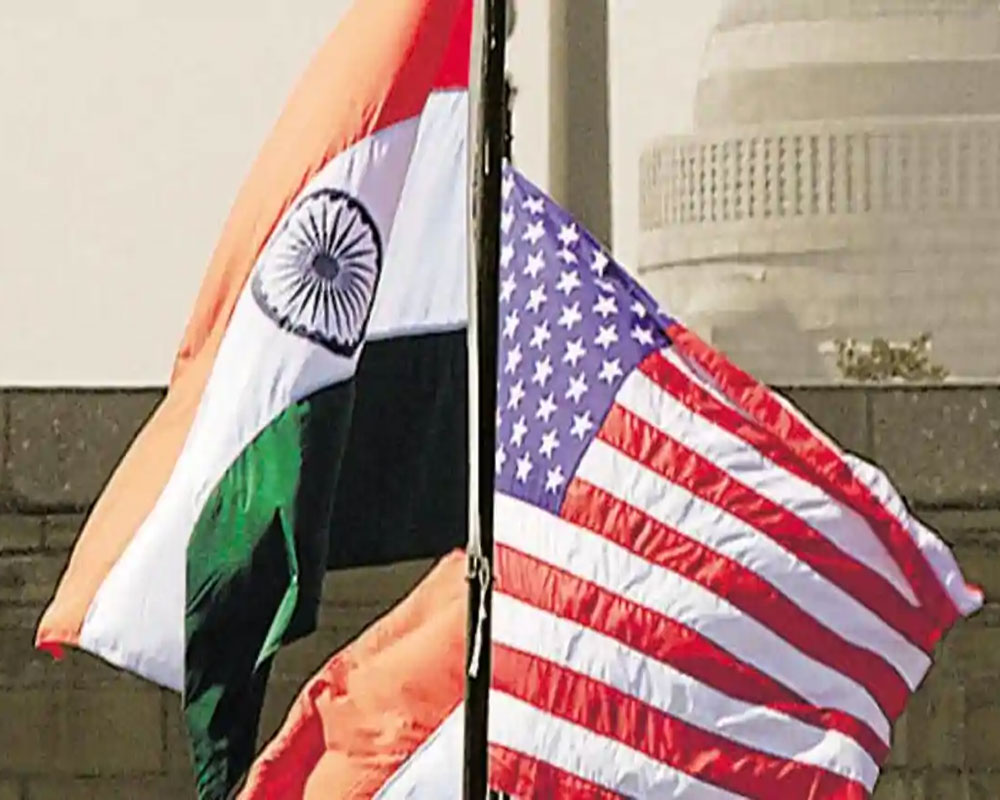 America's Special Presidential Envoy for Climate John Kerry would travel to India next week, during which the two countries would launch the Climate Action and Finance Mobilisation Dialogue, the State Department said on Friday.

"During his visit, the United States and India will launch the Climate Action and Finance Mobilisation Dialogue (CAFMD), one of the two main tracks of the US-India Agenda 2030 Partnership that President Biden and Prime Minister Modi announced at the Leaders Summit on Climate in April 2021,” the State Department said.

As part of America's efforts to engage with international counterparts on actions to address the climate crisis, the State Department said Kerry will meet with Government of India counterparts and private sector leaders to discuss efforts to raise global climate ambition and speed up India's clean energy transition.

Kerry will bolster the United States' bilateral and multilateral climate efforts ahead of the 26th Conference of the Parties (COP26) to the United Nations Framework Convention on Climate Change (UNFCCC), which will be held October 31 to November 12, 2021, in Glasgow, United Kingdom, the media release said.