India is concerned about situation in Afghanistan: Pentagon

India is concerned about situation in Afghanistan: Pentagon 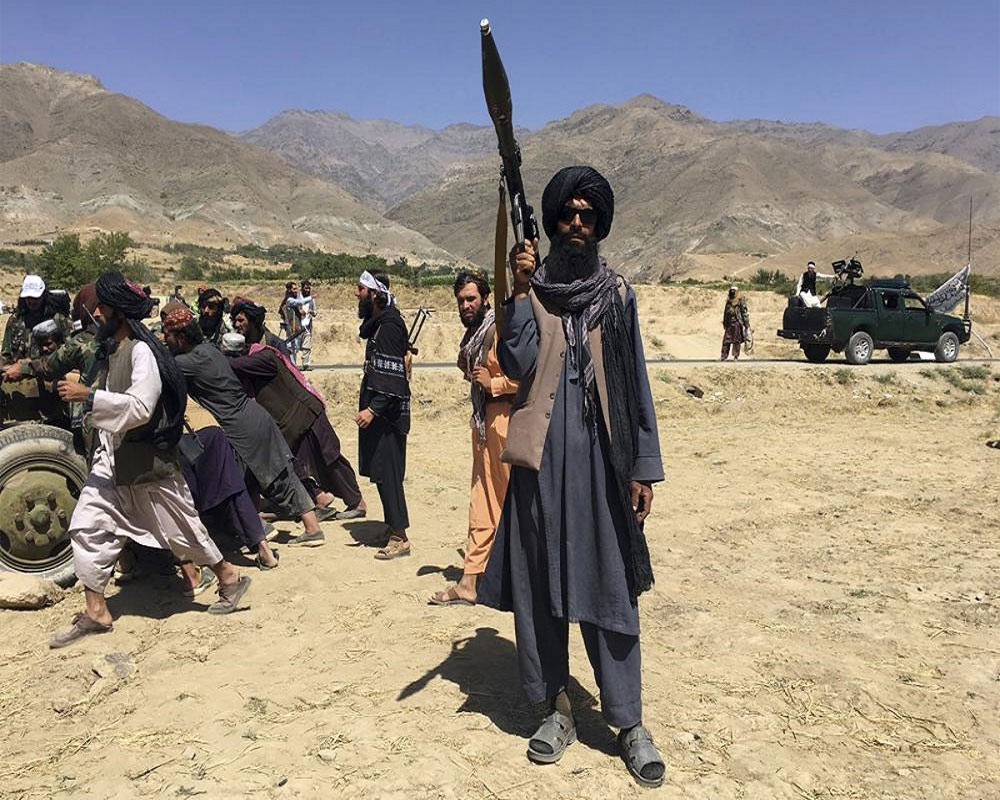 India is concerned about the current situation in Afghanistan, a top Pentagon official has told US lawmakers here.

"They (Indians) want to work with us on those issues, sharing intelligence, cooperating where we can," he said, adding that there is a tremendous convergence between US and Indian national interests right now

"It provides a lot of opportunity for us to cooperate with India, not just on Afghanistan and counterterrorism, but on broader regional security questions, in the Indian Ocean and as it relates to the broader Indo-Pacific," Kahl said.

He was responding to a question from Senator Gary Peters.

"India's policies towards Afghanistan have been conceived largely through the lens of competition and proxy conflict with Pakistan. So it stands to reason that New Delhi should be no less concerned about the possibility that a Taliban government could benefit anti-Indian terrorist groups, especially those oriented towards Kashmir," he said.

"In view of our commitment to joint cooperation and interoperability with this critical partner, and the fact that India is the only designated major defence partner of the United States, I believe it's important for us to understand how its view towards Afghanistan has and will evolve," Peters said.

Responding to another question from Senator Jack Reed, Kahl said Pakistan is a challenging actor, but it does not want Afghanistan to be a safe haven for terrorist attacks or external attacks.

"They continue to give us access to Pakistani airspace and we're in conversations about keeping that airspace open and happy to talk about that more in the closed session. But for right now, counterterrorism cooperation with Pakistan is pretty good," he said.

"Our inability across multiple administrations to effectively deal with Pakistan is another example of the past being prologue. Managing the security relationship with Pakistan will remain important as we seek to successfully implement a regional counterterrorism strategy with other partners and allies," Reed said.

"That is why it is vitally important for us to reflect upon and study the entirety of the 20-year mission in Afghanistan," he added.