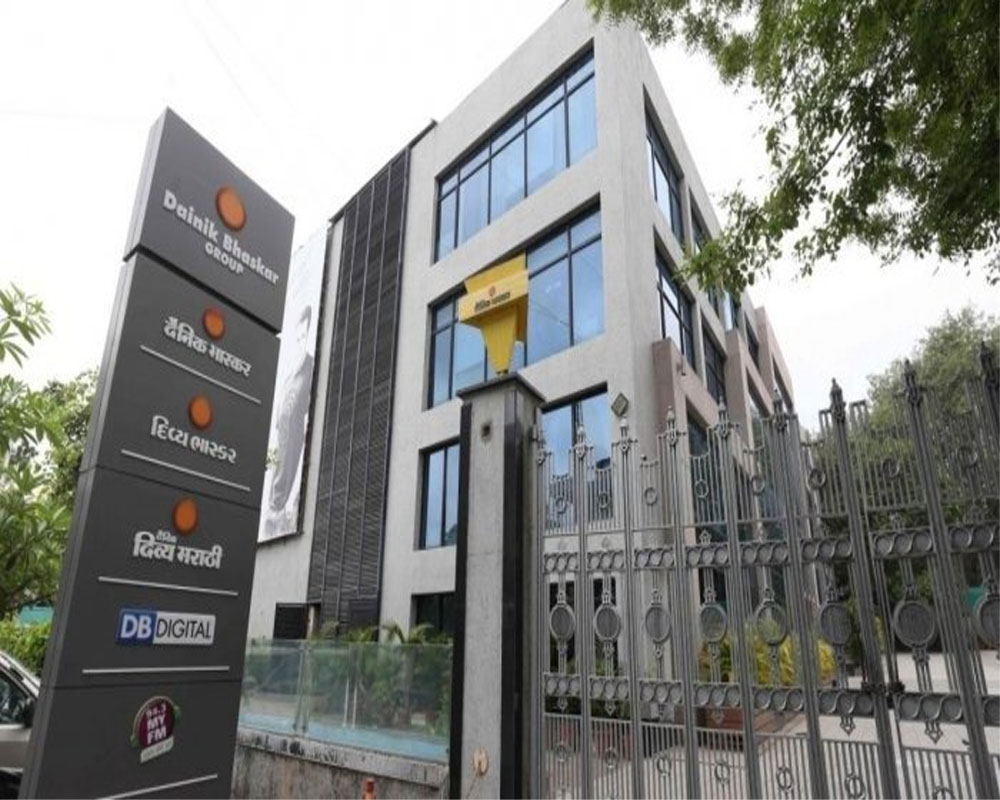 A US-based media body has condemned the raids on India's prominent media group Dainik Bhaskar and TV channel Bharat Samachar by the Income Tax Department and said New Delhi should drop these investigations aimed at "intimidating" news outlets critical of its government.

The Committee to Protect Journalists (CPJ) said India must revive its long tradition of press freedom and "allow journalists to report freely on matters of public interest".

The raids against Dainik Bhaskar, which has presence in 12 states and runs newspapers as well as operates radio stations, web portals and mobile phone apps, started around 5:30 am on Thursday and were going on till late in the evening. They were taking place in 30 locations in different states.

The premises of Bharat Samachar and its promoters and staffers were raided in the northern state of Uttar Pradesh.

"The use of tax raids against media properties like Dainik Bhaskar and Bharat Samachar is a vile tactic transparently aimed at intimidating news outlets that report critically on India's government, and it needs to stop, now," Steven Butler, Asia program coordinator for CPJ, said on Thursday.

"India must revive its long tradition of press freedom, drop these investigations, and allow journalists to report freely on matters of public interest," he said.

"Indian authorities should immediately stop occupying the offices of the media group Dainik Bhaskar and the home of its managing director, and cease harassing Dainik Bhaskar, the news channel Bharat Samachar, and the outlets' staff," he added.

Both Dainik Bhaskar and Bharat Samachar have been critical of the COVID-19 management in the country and have done numerous stories highlighting the failings of authorities and the distress of people during the second wave of the pandemic.

The raids drew sharp reactions from several quarters in the country, including opposition parties, whose leaders raised the issue in Parliament.

Union Minister for Information and Broadcasting Anurag Thakur denied any government interference in the action by the Income Tax Department.